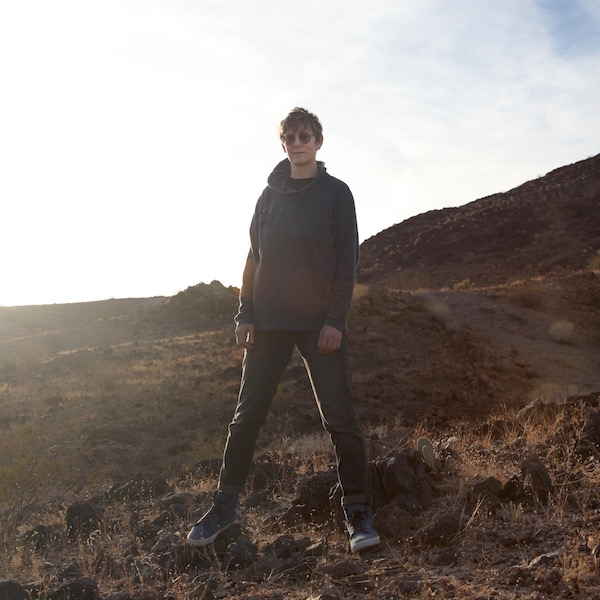 Davidson has been composing, recording, and performing for nearly twenty years. Davidson is from rural Arizona, has lived in Portland, San Francisco, and Los Angeles, and currently resides in Twentynine Palms, California. Davidson has played under a handful of monikers, but Dear Nora is the one most widely recognized. Dear Nora originally started in 1999, released​ a handful of enigmatic, compelling albums throughout the early 2000s, and toured across the United States, Japan, Sweden and Australia. Throughout the years, the Dear Nora live band featured a rotating cast of band members, though oftentimes Davidson played solo. Davidson retired the band name Dear Nora in 2008 and began making music under the names Lloyd & Michael and Key Losers.