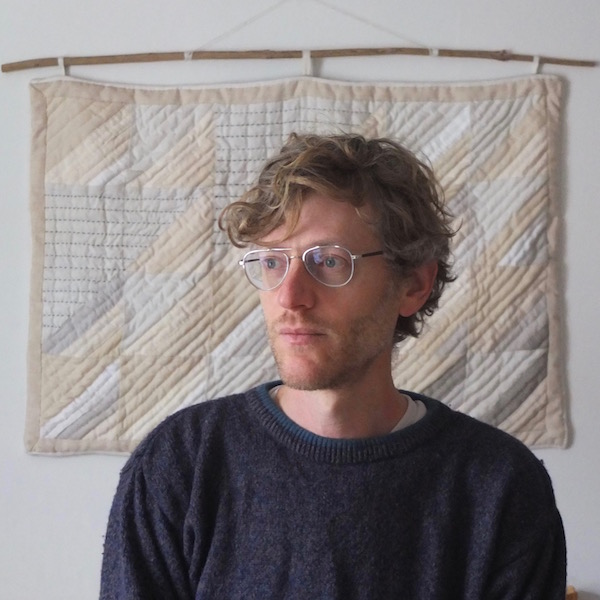 Robert Stillman is a composer and multi-instrumentalist from the northeast United States. His music juxtaposes the archaic with the futuristic, incorporating influences of Folk Americana, Jazz, Minimalism, and experimental electronic music to create a sound described by the Guardian as “lending an avant-garde shimmer to pre-modern American sounds.”

Stillman has performed his music at venues and festivals throughout the US and Europe, both as a solo act, and with his brass, organ, and percussion ensemble, The Archaic Future Players. He has supported bands such as Deerhoof, Yo La Tengo, Dirty Projectors, and Casiotone for the Painfully Alone/Advance Base. He has also collaborated with visual artists Mark Garry, Sarah Magenheimer, and the Borbonesa publishing group.

The diversity of Stillman’s music reflects his varied musical life, which started with saxophone lessons in his native Portland, Maine at 11 years old. A move to Boston to study jazz introduced him to formative teachers (George Garzone, Danilo Perez, George Russell), as well as to like-minded colleagues with whom he’d later collaborate, including future members of bands like Glass Ghost, Dirty Projectors, Caveman, and Here We Go Magic. Upon arriving in New York in 2011, this circle of musical colleagues widened to include new collaborators like Luke Temple, Chris and Kurt Weisman, and members of the band Grizzly Bear. Since relocating to England, Stillman has worked in bands led by Kit Downes, Tom Skinner, and Liran Donin. He is also a member of the collaborative audio-visual ensemble Bog Bodies, which recently completed a residency at the Model Arts and Niland Gallery in Sligo, Ireland.

What Does It Mean to Be American?, the latest album by Robert Stillman, will be released by Orindal Records (US) & KIT Recorcs (UK) on January 21, 2022.