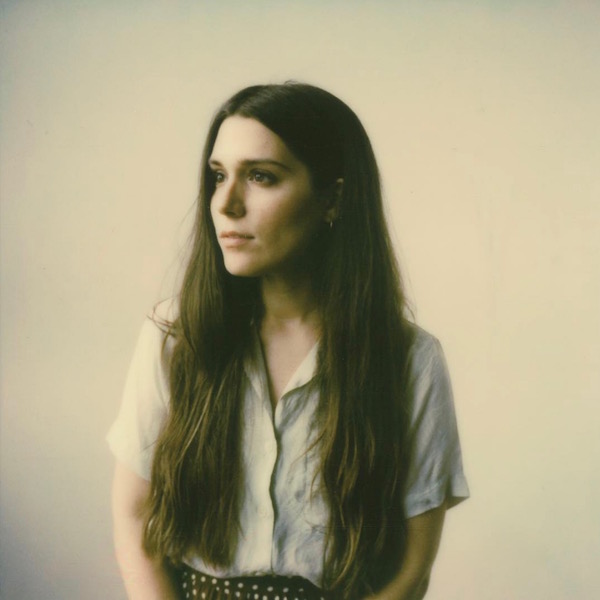 Chicago singer-songwriter Gia Margaret makes what she calls “sleep rock.” Its mellow vibes make it well-suited for early-morning or late-night listening, while its catchy melodies and driving beats can get heads nodding—albeit gently. Margaret’s 2018 debut full-length, There’s Always Glimmer, creates inviting atmospheres with crisp production and varied instrumentation: Margaret’s double-tracked vocals glow amid a calming mix of electronic drums, piano, and guitar. She builds upon that foundation on her new second album, Mia Gargaret (Orindal), though unlike its predecessor, it’s largely an instrumental record—she sings only on the closing track, “Lesson,” and occasionally samples voices, including a lecture by British philosopher Alan Watts. Margaret made it while recovering from an illness that robbed her of her singing voice for about half of 2019; rather than put music aside, she adapted in order to move forward. Opening track “Apathy,” released as an early single, channels Mort Garson’s Plantasia, with a hypnotic looped arpeggio of synth and piano that evokes stillness as well as growth. Near the end, Margaret introduces a sample from one of her vocal-therapy sessions, where she’s dealing with the loss of her primary instrument but staying determined and optimistic. Elsewhere she translates her compositional voice to other instruments: on “Lakes,” a field recording of waves ushers in acoustic and effected guitars. No matter the tools she uses, these songs convey patience and a thoughtful way of developing ideas. Margaret’s choice to conclude the album with “Lesson” suggests that she’ll eventually return to the singer-songwriter style of There’s Always Glimmer, but I hope she also continues to explore the approaches here. Necessity is the mother of invention, and Mia Gargaret makes it clear that it’s necessary for her to make music any way she can. – Izzy Yellen, Chicago Reader