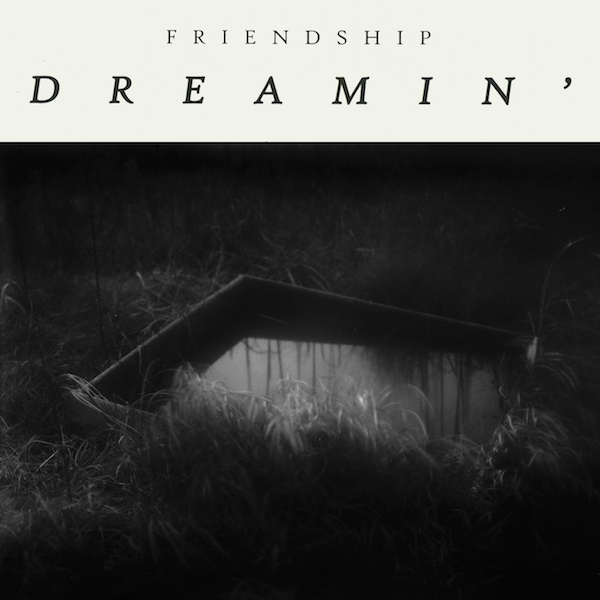 Dreamin' is Philly alt-country band Friendship's long-awaited follow-up up their 2017 Orindal Records debut, Shock Out of Season. Dreamin' will be released on vinyl, CD & digital formats on November 8. You can pre-order your copy here.

Dreamin' was recorded to tape in July last year with the help of The Low Anthem’s Jeff Prystowsky. The band moved away from the inclusion of digitally programmed drums and Rhodes piano for Dreamin’, opting instead for a warmer, more organic aesthetic and a starker performance. Most of the songs on Dreamin’ took shape while Dan Wriggins (vocals and guitar) and Mike Cormier (drums) worked and lived as groundskeepers at a private estate in Swarthmore, Pennsylvania, frequently driving into Philadelphia for shows and friends. The record is set both in the country and the city – community, peacefulness, and isolation can all be heard and felt throughout the superb new record.

This morning, GoldFlakePaint premiered Dreamin's first single, "Clairvoyant." Here's some of what GoldFlakePaint's Tom Johnson had to say:

"(‘Clairvoyant’) lingers with the band’s deep-rooted sadness gently illuminated by the playful brightness at its outer edges."


You can listen to "Clairvoyant" & read the full article now on GoldFlakePaint. 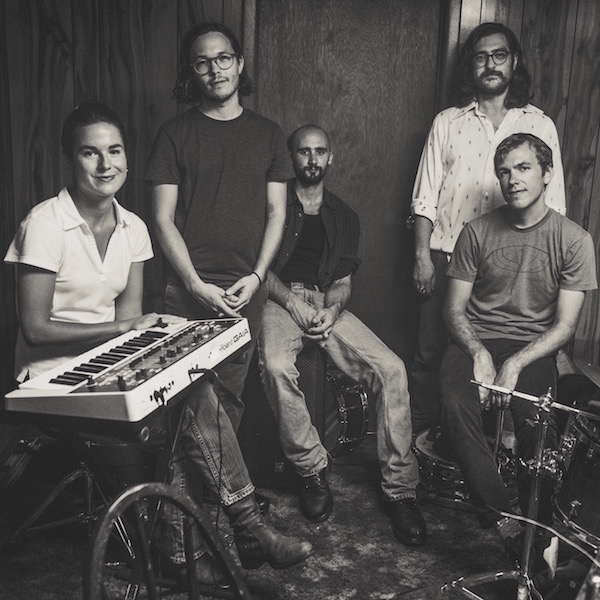