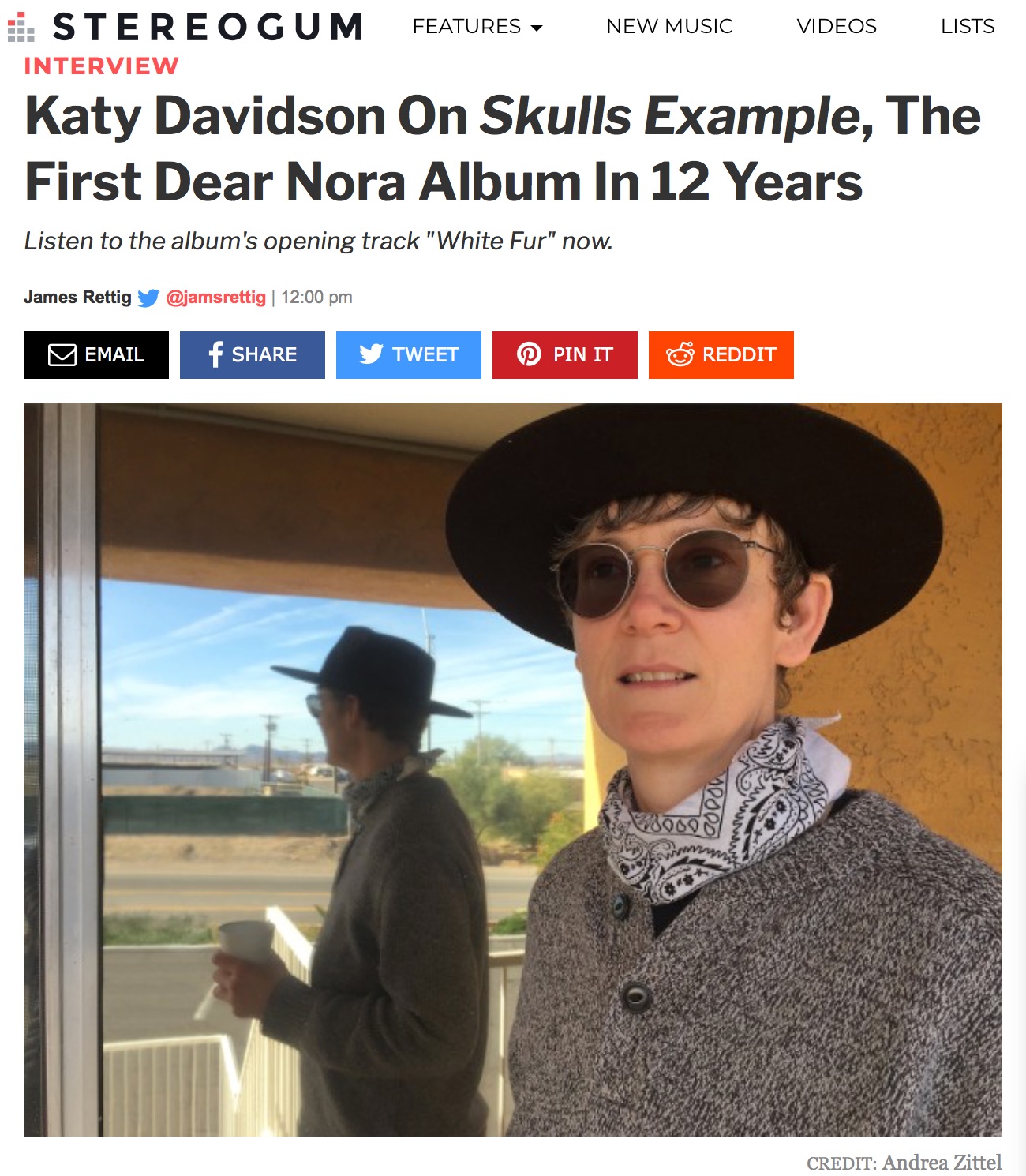 Skulls Example is about the persistence of human connection, the way that humanity tends to persevere despite all the opportunities we now have to shut everything out... Davidson’s wry observations have a way of worming their way into your psyche. 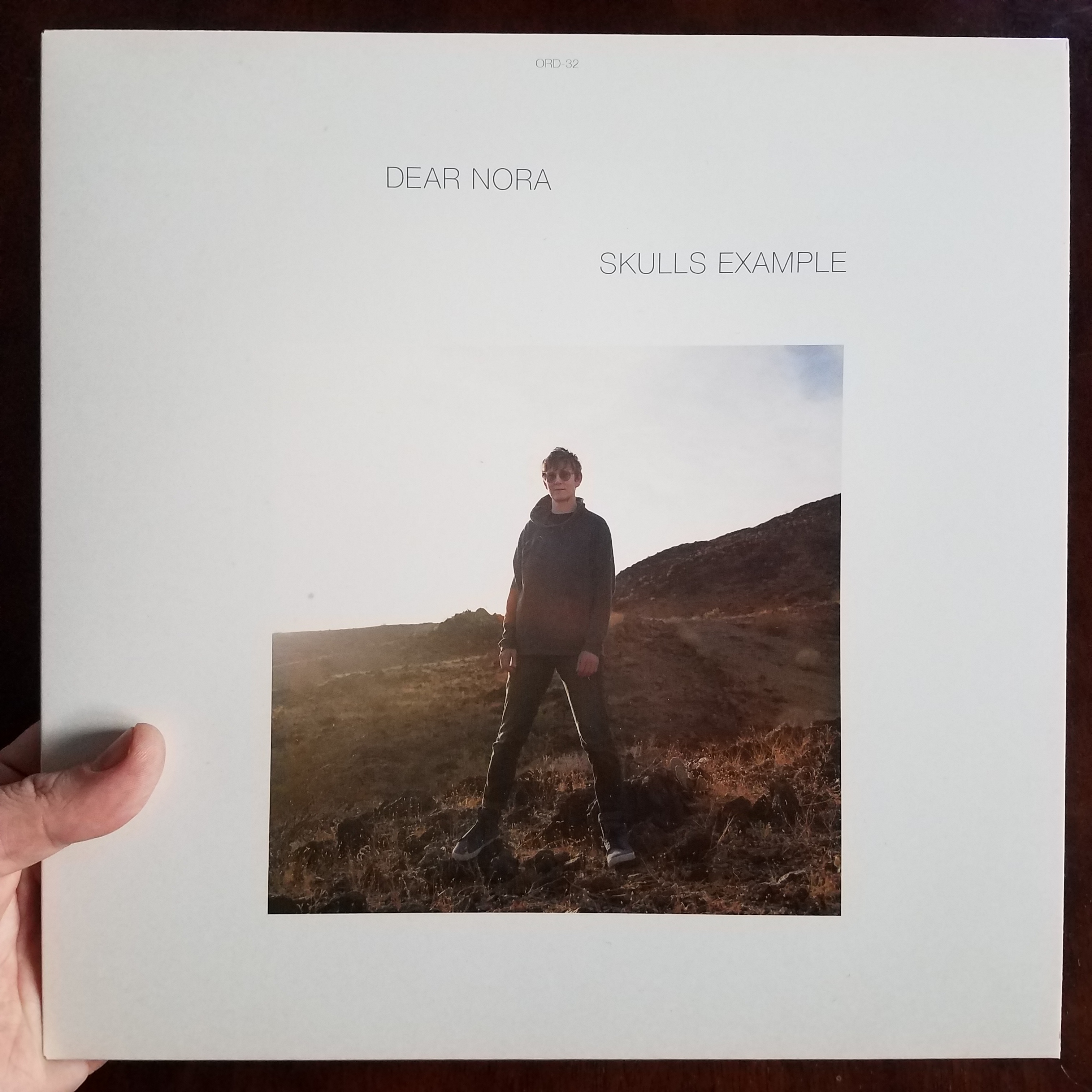