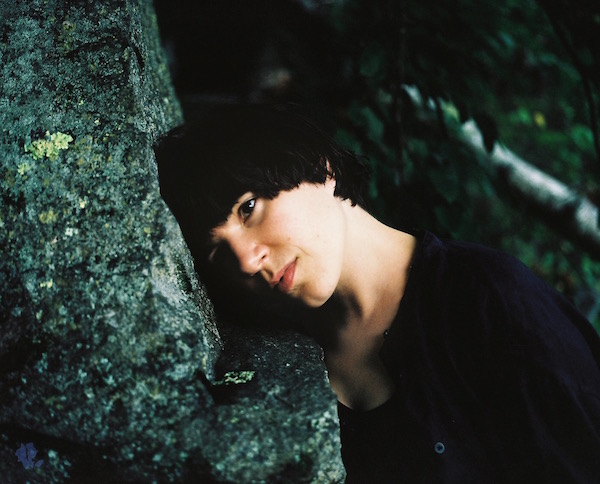 "Her fifth solo record, Kleinmeister represents the perfection of Garbus’s esoteric art. Recorded with Travis Laplante and with production and mixing by Ryan Power, Kleinmeister is altogether more vivid than previous releases, and Garbus herself has worked to develop her own sound too—spending two years under the tutelage of opera singer Jim Anderson to fully realise her mezzo soprano vocal range.

Far from dampening Ruth Garbus’s idiosyncratic vision, the studio recording and professional training elevate it to a higher plane, lending a sanctified edge to the singular tone. Poetic and often bizarre, Kleinmeister is an album where light and dark are marbled into intricate swirls, the lasting emotion not anything as simple as happy or sad but rather a kind of extra-personal awe, that of standing before the great overwhelming forces of the world and still having to remember to breathe."

You can read the entire article HERE. 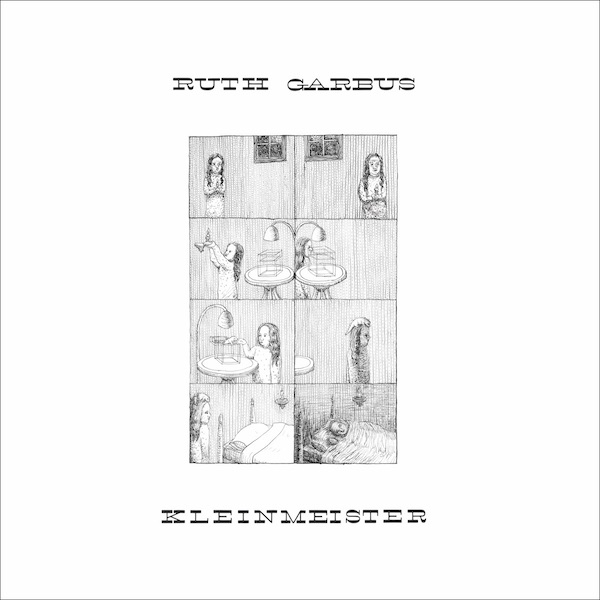