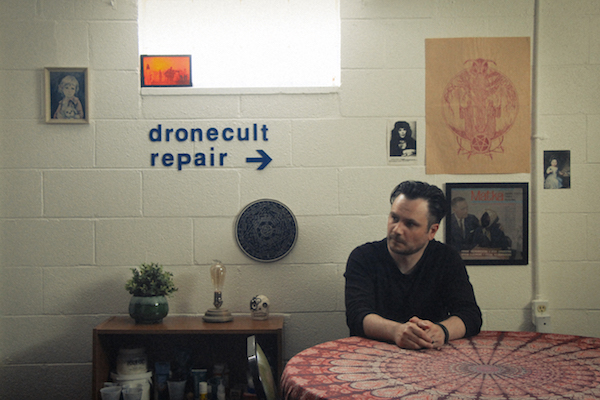 This morning, Brooklyn Vegan premiered "Unseen Forces and How to Use Them," the second single from Boduf Songs' forthcoming album, Abyss Versions (out October 4 on Orindal).

"Like “Gimme Vortex,” it’s an atmospheric, slowcore-ish song, but even more so than the previous single, it’s got creepy melodies that are more similar to certain metal bands or horror film scores than you might expect when you hear the term “slowcore.” It also makes use of what is apparently a very old drum machine."


Read the entire article & stream "Unseen Forces and How to use Them" HERE.