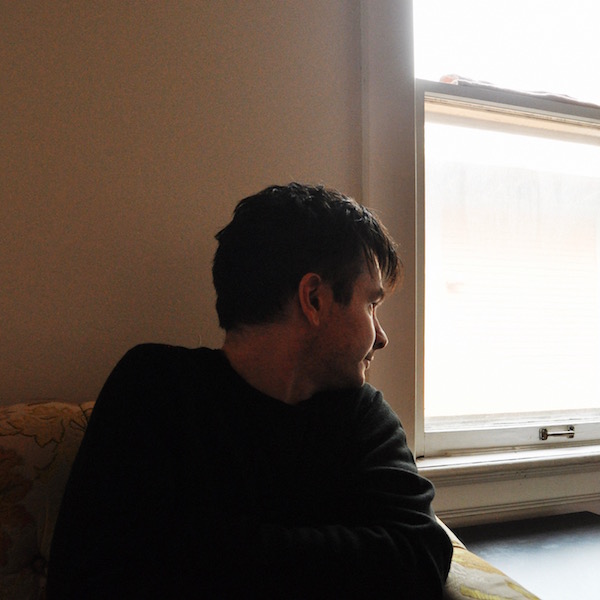 Boduf Songs’ seventh album and first on Orindal Records marks the Ohio-via-Southampton home recording project’s most detailed production yet, voyaging into deeper recesses than ever before. Abyss Versions will see the light of day on October 4, 2019.

Subtly acknowledging Boduf Songs’ beginnings, Abyss Versions echoes motifs from the first Boduf Songs album (2005’s Boduf Songs on Kranky Records), forming its own secret, circular path, encapsulating the journey from there to here. Sweet’s background in doom metal still seeps into the quiet, pensive world of Boduf Songs via mood and tone, balanced by shades of the fingerpicking mysticism of his first four albums. As always, the music of Boduf Songs is steeped in a palpable sense of darkness and dread, offset by a gorgeous and discreet sonic beauty. There is much prettiness here, albeit within an inescapably unsettling frame.

Throughout the album, sonorous melodies mix with the grind of drum machines, esoteric bleeps and bloops, and reversed tape experiments, all in counterpoint to the morphine-addled guitar and grimdark velvet vocals. There are haunting, dreamlike elements, the aching time/no-time uncanny sad-charms of some far off Gene Vincent/Chet Baker number never recorded from an alternate Lynchian universe. Sounds emerge into the light then fade back into the darkness as repetition and hypnotic drone play against the movement. Forward and upward, we move without moving.

“Unseen Forces and How to Use Them” employs an ancient drum machine as heartbeat, over which a delicate falsetto chorus rises to incant “Black holes, glass jaws, everywhere we go, streetlights, lost roads, everywhere we go” before surrendering to an insistent riff; crisp and clean, which could easily be repurposed as a doom anthem.

The bass in “Behold, I Have Graven Thee Upon The Palms of My Hands; Thy Walls Are Continually Before Me” thuds along, as a lonesome artificial voice crackles out through arcane burps in a electronic ritual that might just summon something out of the ether.

Abyss Versions is full of love, and the expanse of things outside of us, the slow, elegiac stir of echoes, the mixed blessing of memory, the sensation of rot and longing. A letting go. A refusal to let go. The static that carries you off, the swell of feeling that is delicately tuned away, the whisper of consciousness, snuffed gently out. An opium dream, curling smoke spiraling into the blackness of a dimmed room's ceiling, meditations on mortality and the void for those who travel by night.