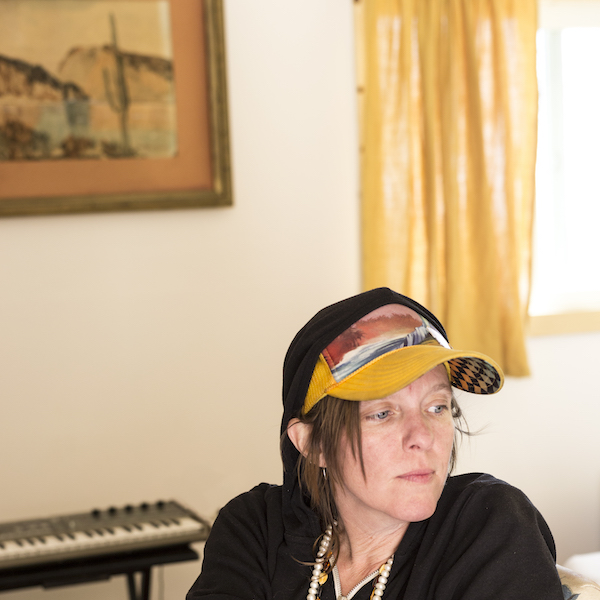 "In The Autobiography of Alice B. Toklas, Gertrude Stein writes: 'I may say that only three times in my life have I met a genius and each time a bell within me rang and I was not mistaken.' When I first met Tara Jane O'Neil, about 25 years ago—and more particularly, the first time I saw her play—this bell rang. I was not mistaken." —Maggie Nelson

Twenty-eight years into her kaleidoscopic discography (as a founding member of bands like Rodan, Retsin & The Sonora Pine & as a solo recording artist with albums on Quarterstick, K, Kranky & Gnomonsong Records), 2020's Songs for Peacock was the first album Tara Jane O’Neil released with Orindal Records & the first album she credited to just her initials: TJO. Recorded using primitive drum machines & synthesizers in addition to her familiar tools of guitar, bass & voice, Songs for Peacock is an atmospheric, psychedelic collection of pop covers recalled from TJO’s youth, intended as a sort of psychic mixtape for her late brother Brian.