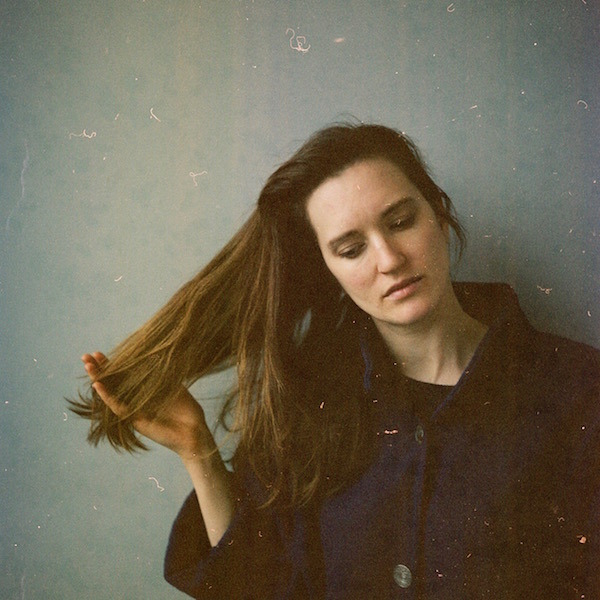 Annie Hart is a New York City-based composer, songwriter, and performer. She came to renown in the early 2000’s as a member of synth trio Au Revoir Simone, a favorite of director David Lynch, who featured the band in several episodes of Twin Peaks: The Return. Since the group’s hiatus, Annie has released two solo albums of “sumptuous synth-pop” (Vogue magazine) that explore the fringes of new wave, minimalism, and ambient. Hart’s reputation as a unique master of composition for analog synthesizers has led her to compose the score for two feature films released in 2020: Olympic Dreams (IFC), starring Nick Kroll and Alexi Pappas, and Banana Split (Universal), featuring Dylan Sprouse, Hannah Marks, and Liana Liberto.

Annie continues to break boundaries by composing music for patient listeners in her own distinctive, self-taught style. 2021 will see the release of several projects, including a pop record entitled The Weight of A Wave, an instrumental concept album on PRAH Records by her project Yugenmorii, and Everything Pale Blue, an ambient record to be released by Orindal Records on May 7, 2021 (vinyl edition due November 19, 2021).