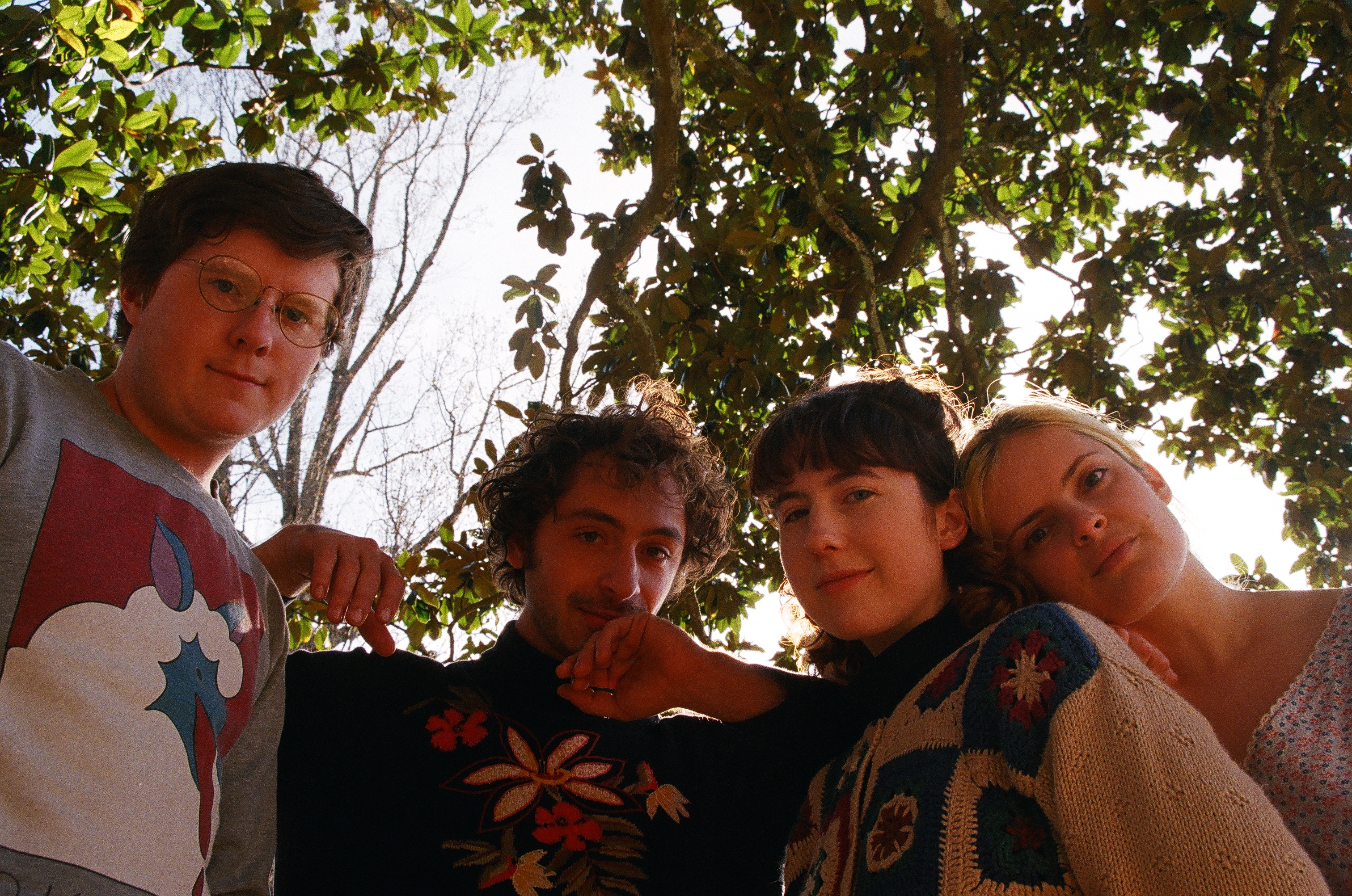 I Was Trying to Describe You to Someone, the new album by Asheville, NC Southern grunge band Wednesday, will be released on February 7, 2020 by Orindal Records. This morning, For the Rabbits premiered the album's first two tracks, "Fate Is..." & "Billboard," describing Wednesday as "a band whose intoxicating qualities might be impossible to ignore."


You can read the full article HERE.

I Was Trying to Describe You to Someone will be released on sea glass green vinyl, black vinyl & digital formats. Album pre-orders include an instant digital download of "Fate Is..." & "Billboard." VInyl pre-orders will also include an exclusive 11x17 poster.