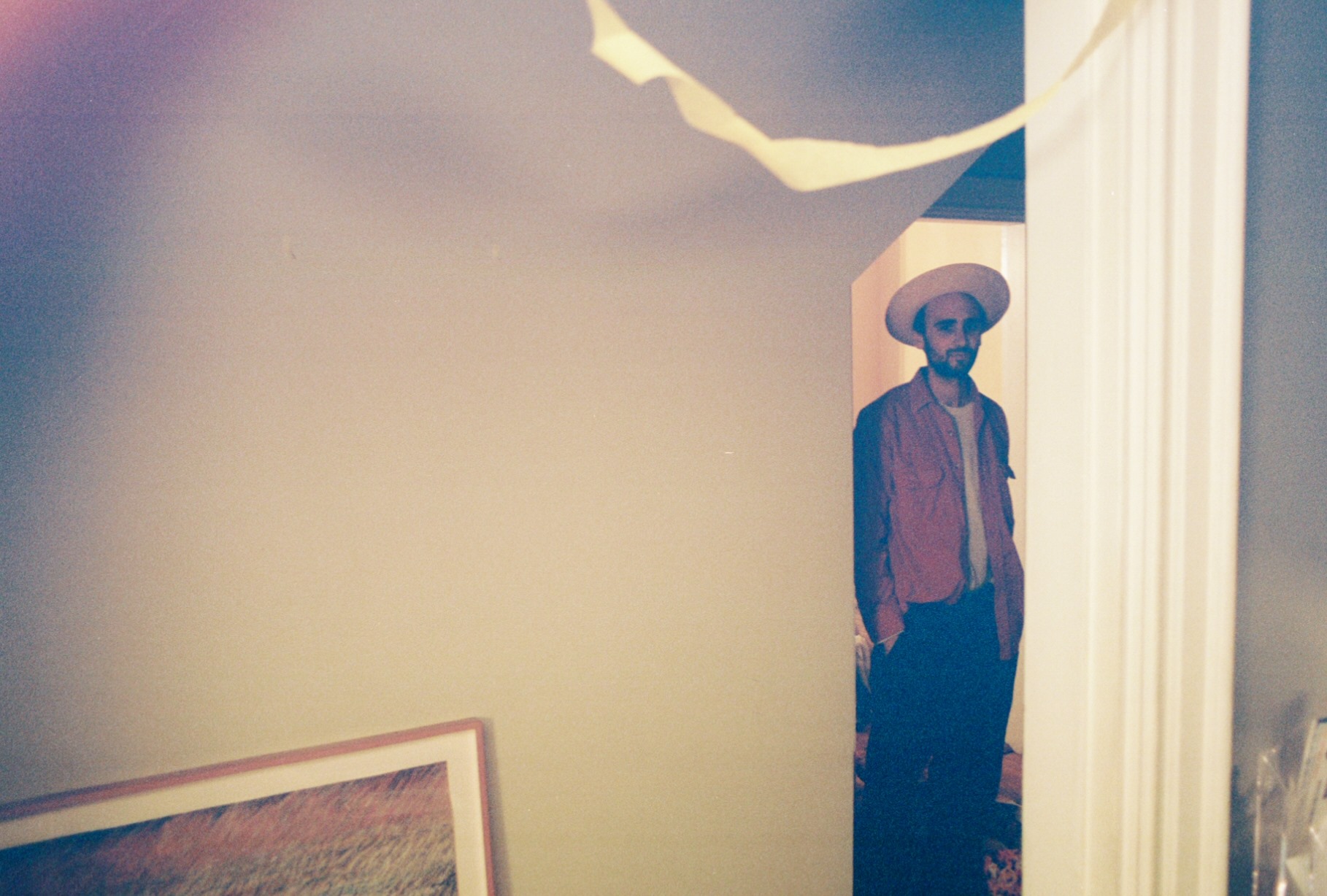 
"Dan Wriggins’ voice—gravelly and plaintive and guttural—is one of those voices that gets in your head and stays there, wringing emotion from unseen reserves." — Matt Wallock, American Songwriter


Today, American Songwriter premiered "Lucinda on June Bug," the second advance single from Dan Wriggins (of Friendship)'s debut EP of stripped-down alt-country & folk stunners, Mr. Chill. The premiere is accompanied by an interview with Dan where he discusses the writing & recording of "Lucinda on June Bug."

“I hope people think the song is funny, and take the title [as] I meant it: ‘Lucinda on June Bug’ means ‘Lucinda Williams’ body of work on the topic of june bug(s),’ the way an egghead might say ‘Tolstoy on morality’ or something. I also hope people like the George H. W. Bush joke at the end.”