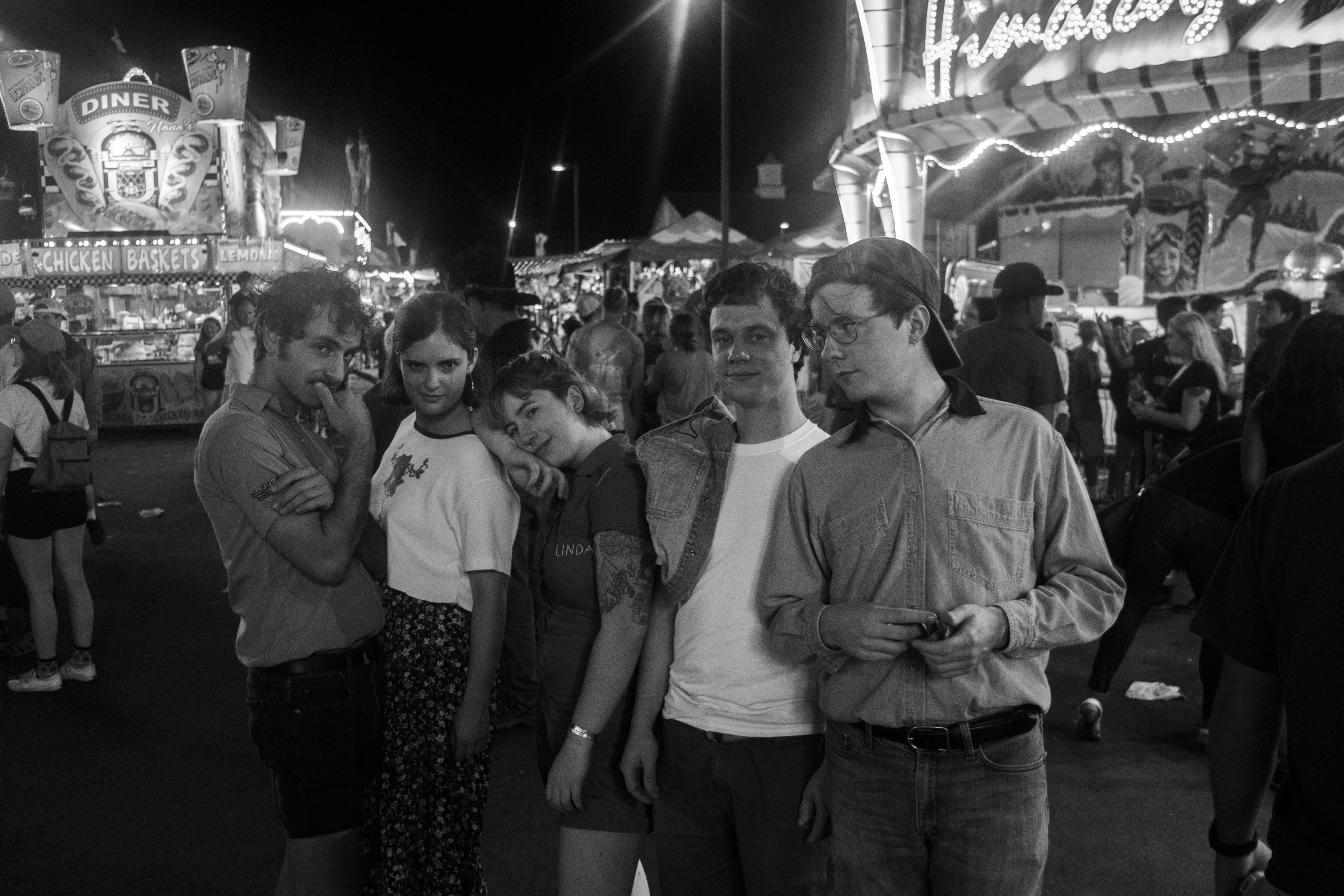 This morning, The Line of Best Fit premiered "November," the third & final advance single from Wednesday's forthcoming LP, I Was Trying to Describe You to Someone, out February 7 on Orindal Records. The premiere also features a music video directed by Wednesday's Karly Hartzman.

"If you let the first two singles from Wednesday’s new album slip you by in the year-end rush, that’s OK — we all make mistakes — but go and listen to them now and then come back here and check out their new single, “November.” Their upcoming album, I Was Trying To Describe You To Someone, is one of my favorites of this young year so far, and “November” is a good indication of why. It’s pained and understated, all stretched-out atmosphere until the track clicks into sharp focus at the end, Karly Hartzman’s voice bleeding into the background in a truly gorgeous wallow."

Pre-order I Was Trying to Describe You to Someone by Wednesday on vinyl & digital formats HERE.