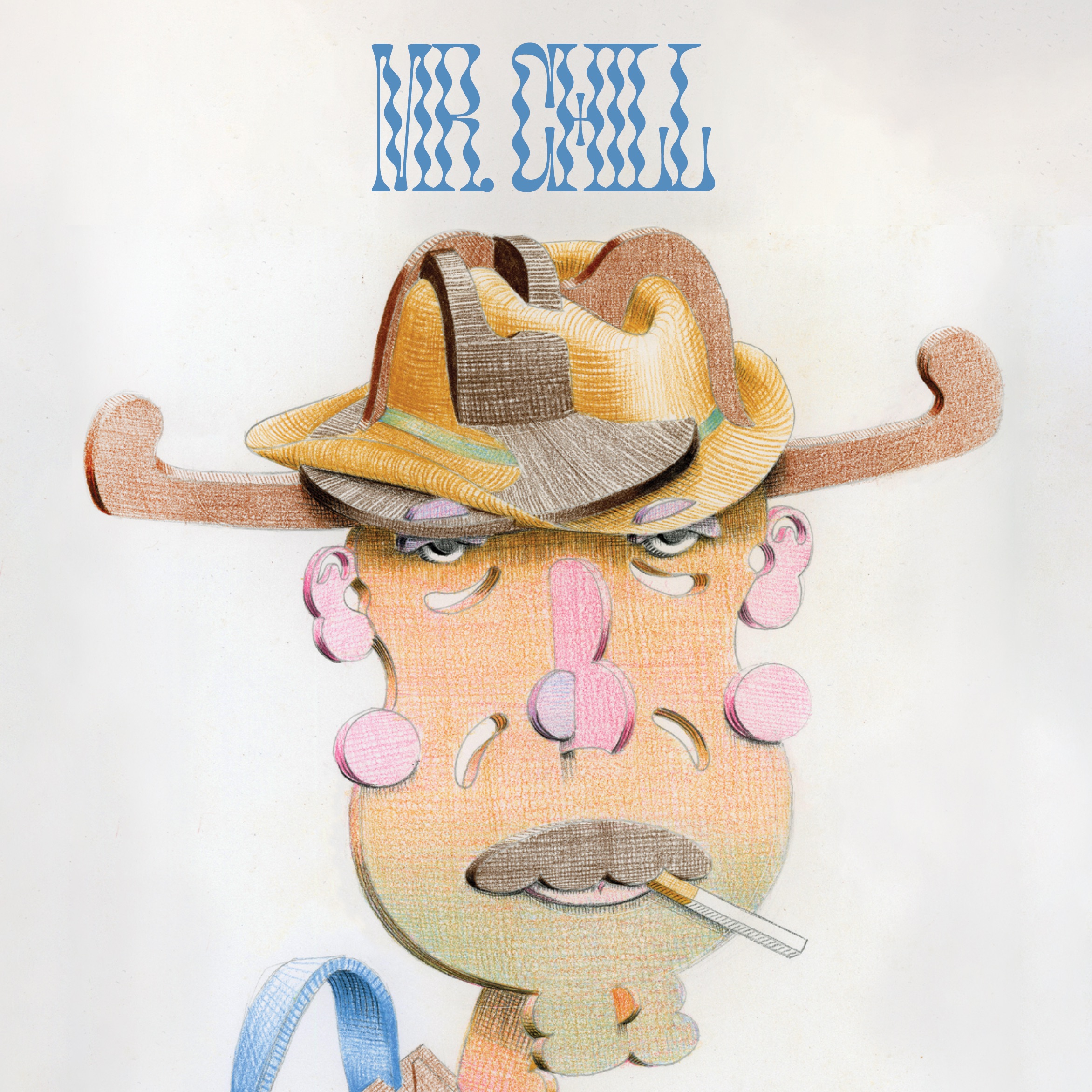 Here are some press quotes:

“Wry and quietly wonderful... another solemn gem from one of the finest songwriters around.” — GoldFlakePaint

"Dan Wriggins’ voice—gravelly and plaintive and guttural—is one of those voices that gets in your head and stays there, wringing emotion from unseen reserves." — American Songwriter

"Dan Wriggins has led the Philly indie band Friendship for years, but in early 2021 he put out his first single under his own name, and his solo material proved to be some of his most gripping music yet. Now he's back with a solo EP, featuring five new songs (with the two songs from the single as cassette-only bonus tracks), and the whole EP scratches the same appealing itch that those singles did. As a solo artist, Dan makes plainspoken somber folk music that falls somewhere in the Neil Young/Will Oldham realm, and this is some of his most attention-grabbing lyricism yet. It can seem casual and unassuming at first, but before you know it, you're hanging on his every word." — Brooklyn Vegan