On September 24, Orindal Records will release Mouth Full of Glass, the first solo album by Chicago-based singer, songwriter and multi-instrumentalist Macie Stewart (pronouns: she/her/they/them). Written and recorded while finding solace and strength in solitude, Mouth Full of Glass features eight lushly arranged songs that search for the meaning of self within and without partnership. The record explores loneliness as well as the growth and beauty that blooms from within it - through creating it, Stewart reassesses her own relationships in order to communicate with a singular voice.


"If Stewart’s name rings a bell, it’s because she’s made her name as one half of the Chicago duo Ohmme, who have released two brilliant albums via the Joyful Noise label. Stewart has also spent a number of years as a string arranger, though, and its that lushness, that care of the small surrounding details, that defines her new work and certainly comes to the fore on ‘ Finally‘, where the gently plucked guitar is ordained with colourful, swirling strings... though intricate and intimate, the album still finds plenty of room to bloom." 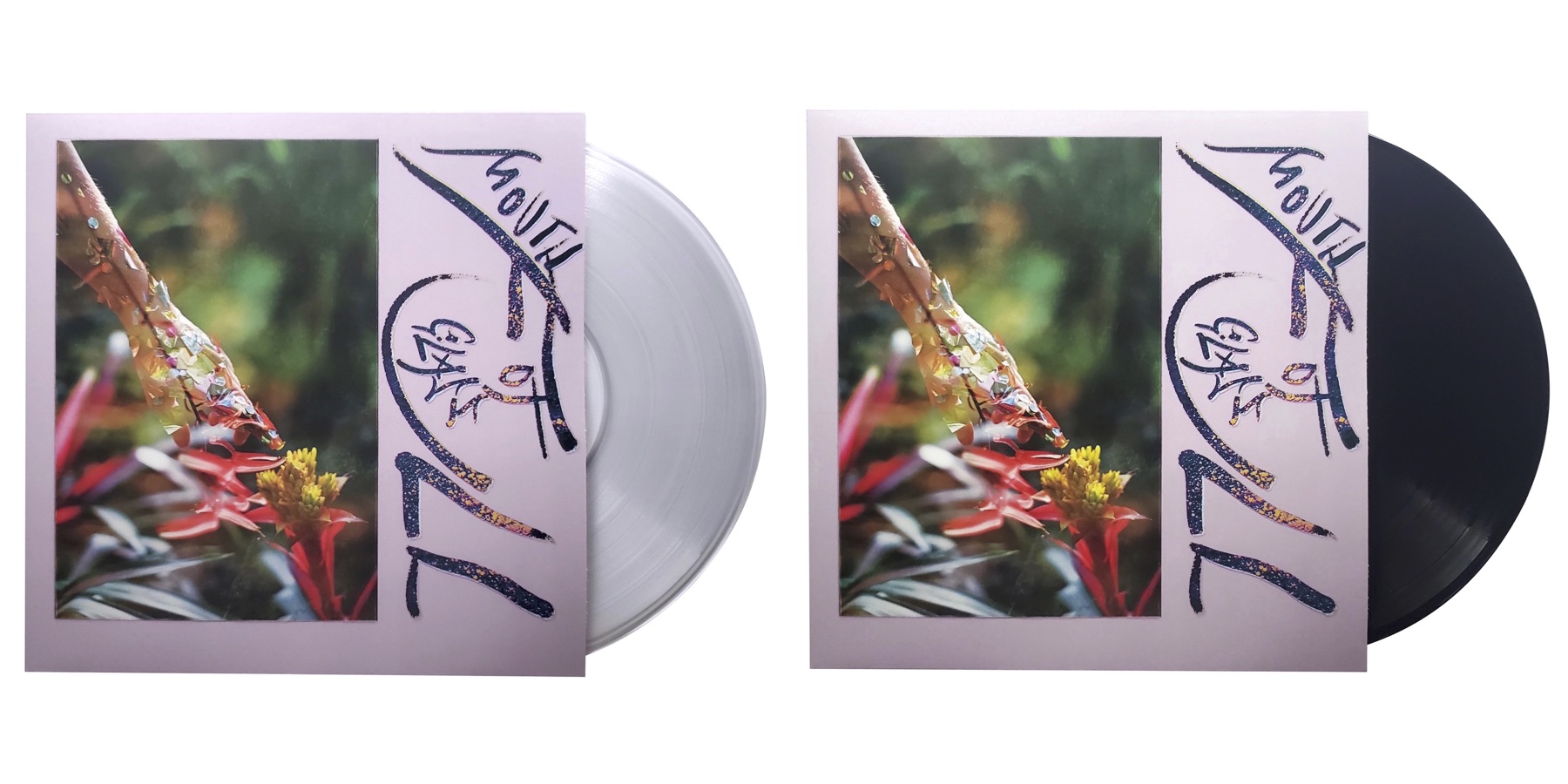 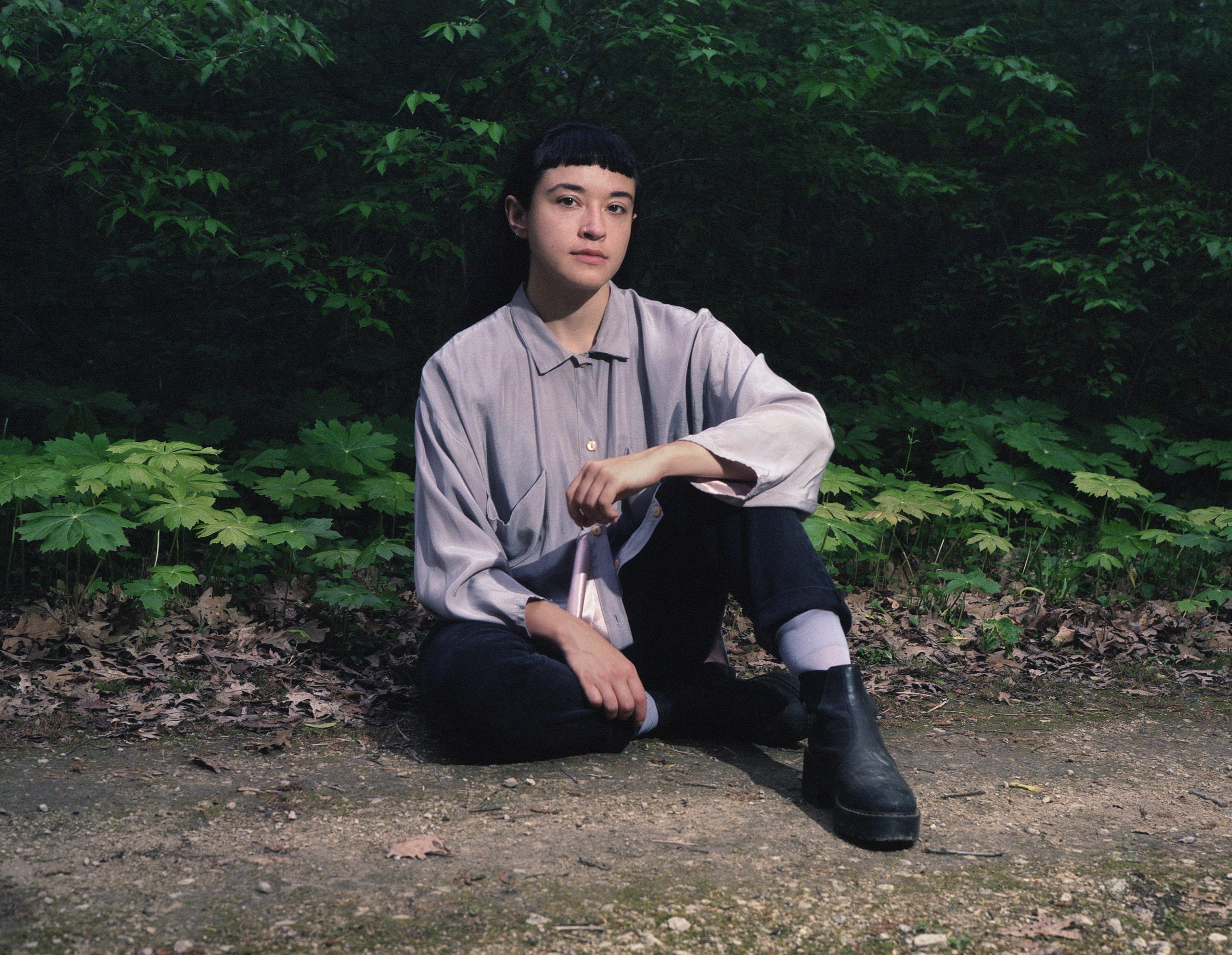