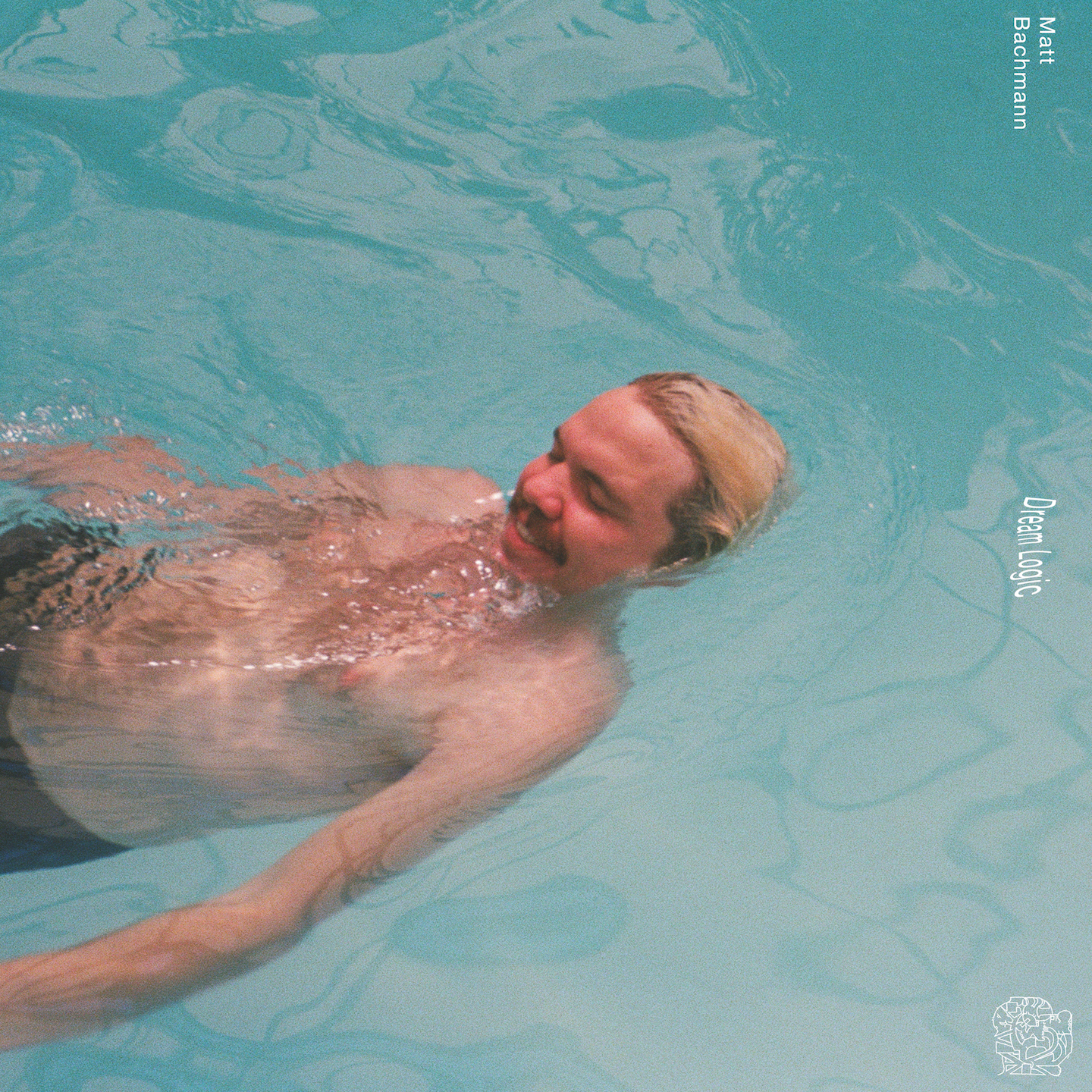 On June 18, 2021, Orindal Records & We Be Friends Records will release Dream Logic, the excellent new album by New York singer, composer & multi-instrumentalist Matt Bachmann. Dream Logic is a hypnotic blend of teary ambient-pop songs and cinematic instrumentals. Its 11 tracks stretch and experiment with genre while holding true to a natural flow. Fans of Bachmann’s last two (and vastly different) Orindal releases— Walking Preference (2019) and Unconditional Love (2018)—will appreciate the way Dream Logic manages to expand on both.

"The song kind of combines the delicate intimacy of songwriters like Perfume Genius and Sufjan Stevens with the hypnotic instrumentation of TNT-era Tortoise, and Matt really makes it his own in the process."

"Sweet in more ways than one, but definitely not saccharine, “Apple Pie” is a surprisingly weightless trip down memory lane. Although there are plenty of emotions to pick apart, Bachmann’s words are scarce, only popping in occasionally to reflect briefly on the titular pies and the memory of his father baking them. Mostly, “Apple Pie” finds Bachmann letting his shimmering vibraphone cut a path where his bustling percussion, hyperdrive guitar, some sax and even some snippets of bird song can roam free, wordlessly expressing the tangled knot of feelings going on inside the artist."

Check out the premiere of "Apple Pie" HERE. 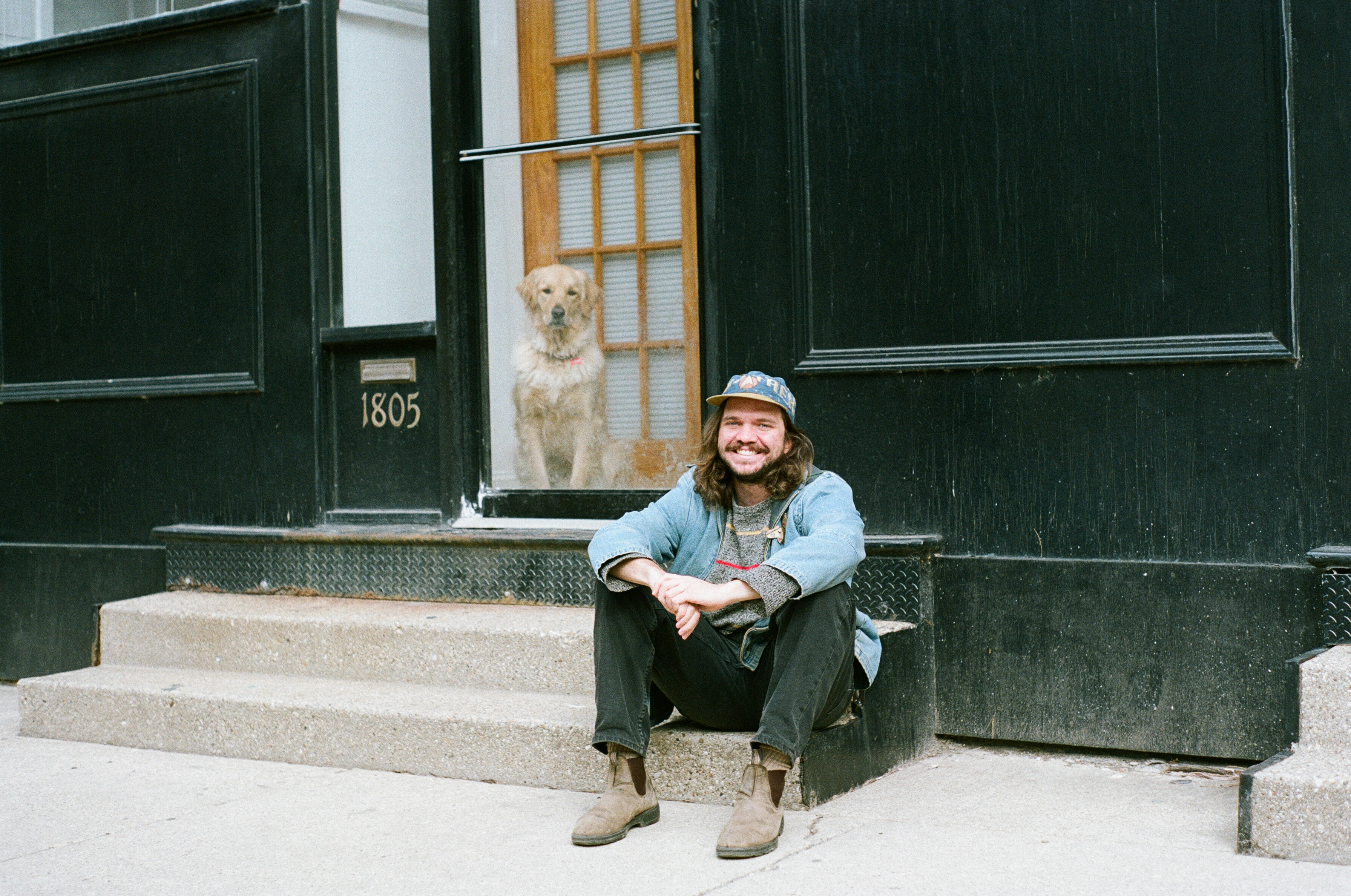