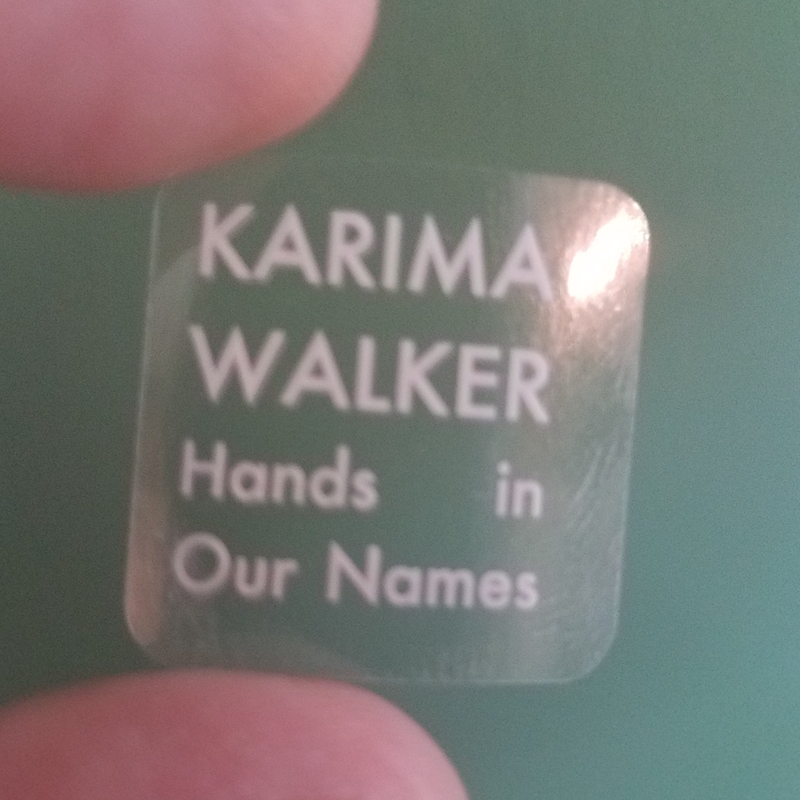 The compact disc edition of Hands in Our Names by Karima Walker is out May 26, 2017. This is the tiny sticker that will go on the front of the sleeve. The rest of the package is due to arrive within the week, & then pre-orders will immediately be released into the world. Pre-order your CD now!

Read Pitchfork's review of Hands in Our Names HERE.

Hello Shark’s Linc Halloran writes heart-wrenching pop songs of young love & aimlessness, loaded with perfectly vivid turns of phrase that bloom & wilt all at once. The stories are uplifting for their familiarity, & hilarious for their humility. More than anything, though, they ache with thousands of small regrets. Disappointment & romance are everywhere, if you look hard enough.

Listening to young Linc’s words & voice on these recordings remind me of waking up in a sleeping bag on a bare mattress on a cold morning, blearily remembering the night before, wondering how the sand got in my shoes. They remind me of window sills full of empties, & texts unsent because my phone died. They remind me of parents’ hand-me-down Volvo station wagons filled with boxes & books, moving my life away from a college town where I did not attend college, & crossed fingers for better luck elsewhere. 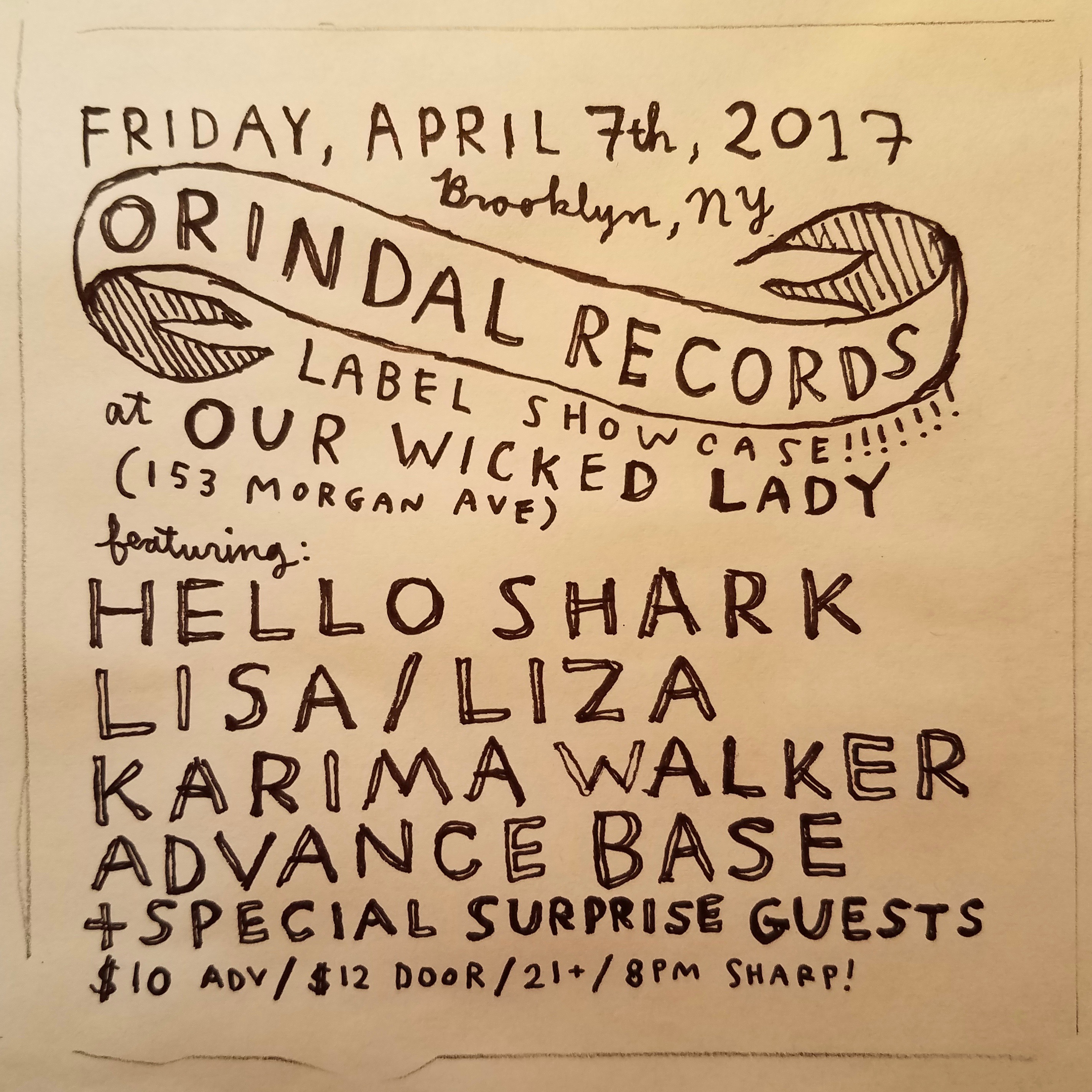 The first ever Orindal Records label showcase, now at a new venue!!!

This show has been moved from Union Hall to Our Wicked Lady due to fire! Get your tickets now at https://www.ticketfly.com/purchase/event/1463151

Thanks to Wake the Deaf for premiering this Karima Walker's gorgeously psychedelic music video for "Indigo." "Indigo" is taken from the LP Hands in Our Names, available HERE. 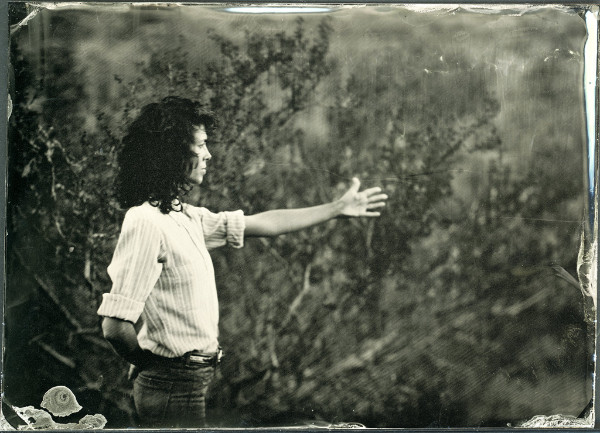 Orindal Records will release Hands in Our Names, the debut LP from Karima Walker, on March 24, 2017. 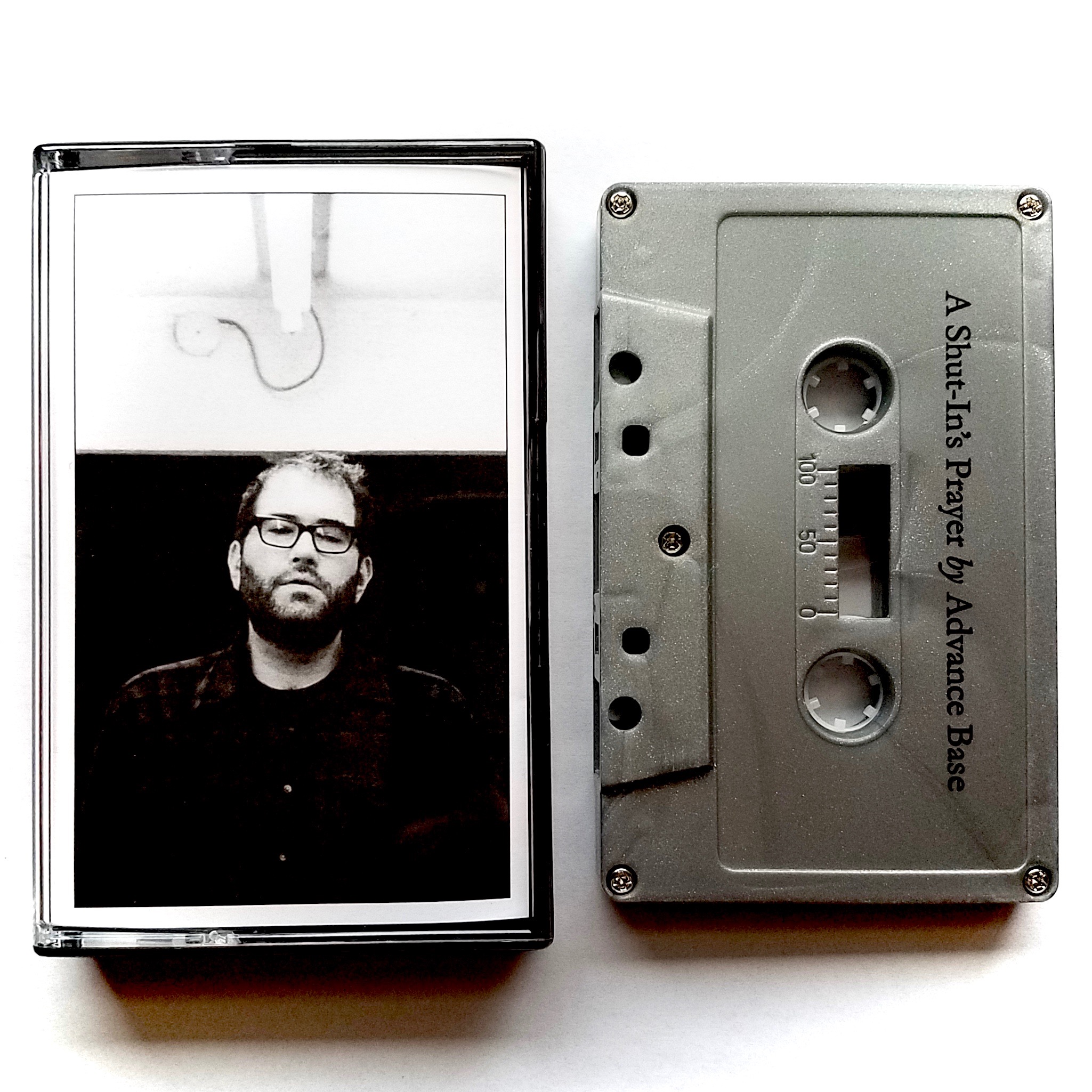 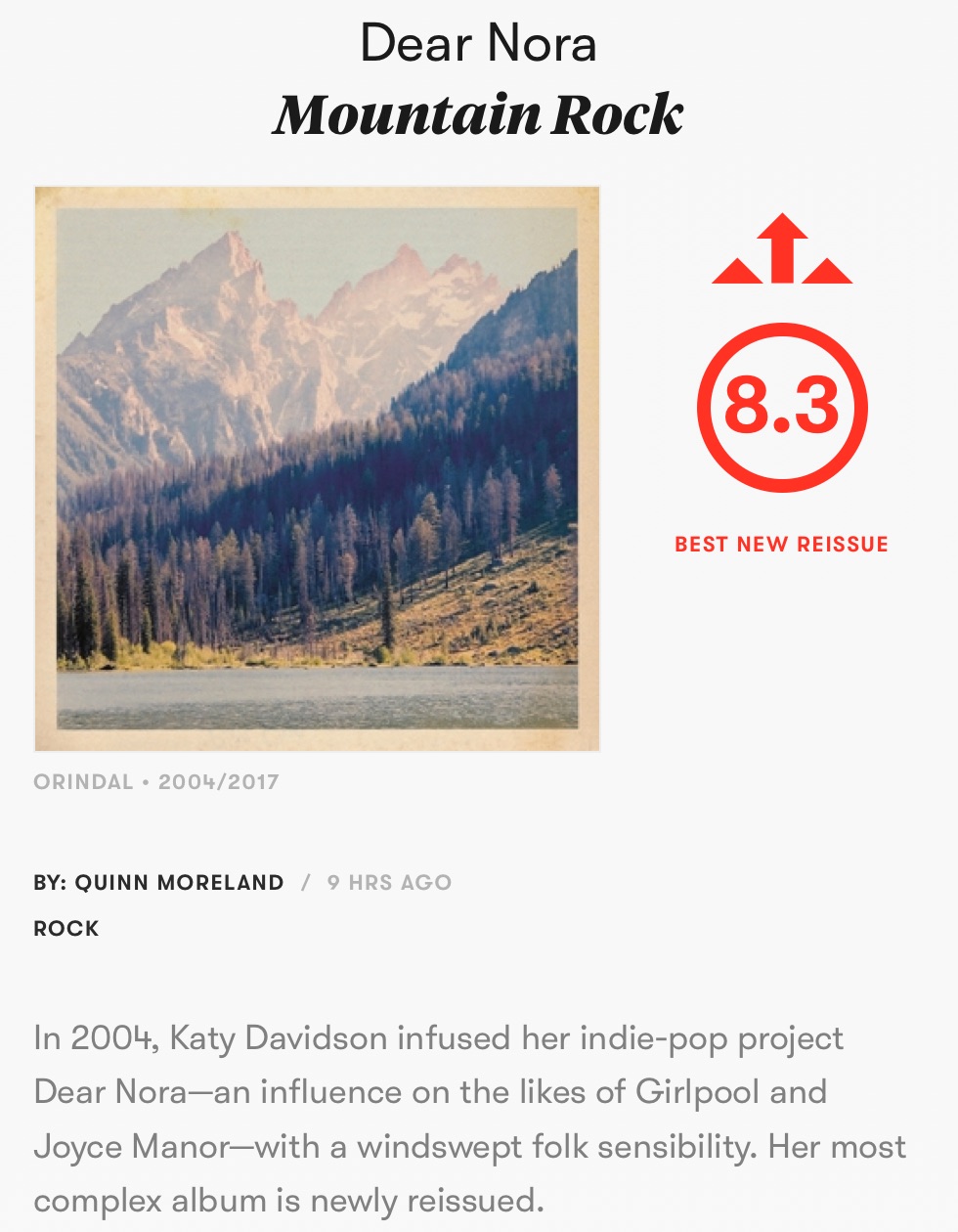 I won't be able to ship any orders while I'm away on the Advance Base + Lisa/Liza January tour. All orders placed between from January 14-29 will ship January 30. Digital downloads will still be delivered instantly.

Thanks to Impose for premiering this beautiful new Lisa/Liza music video, directed by Greg Jamie (in collaboration with Kelly Sue Rioux and Gelsey Amelia).

"Wander" is taken from the CD/LP Deserts of Youth, available HERE. 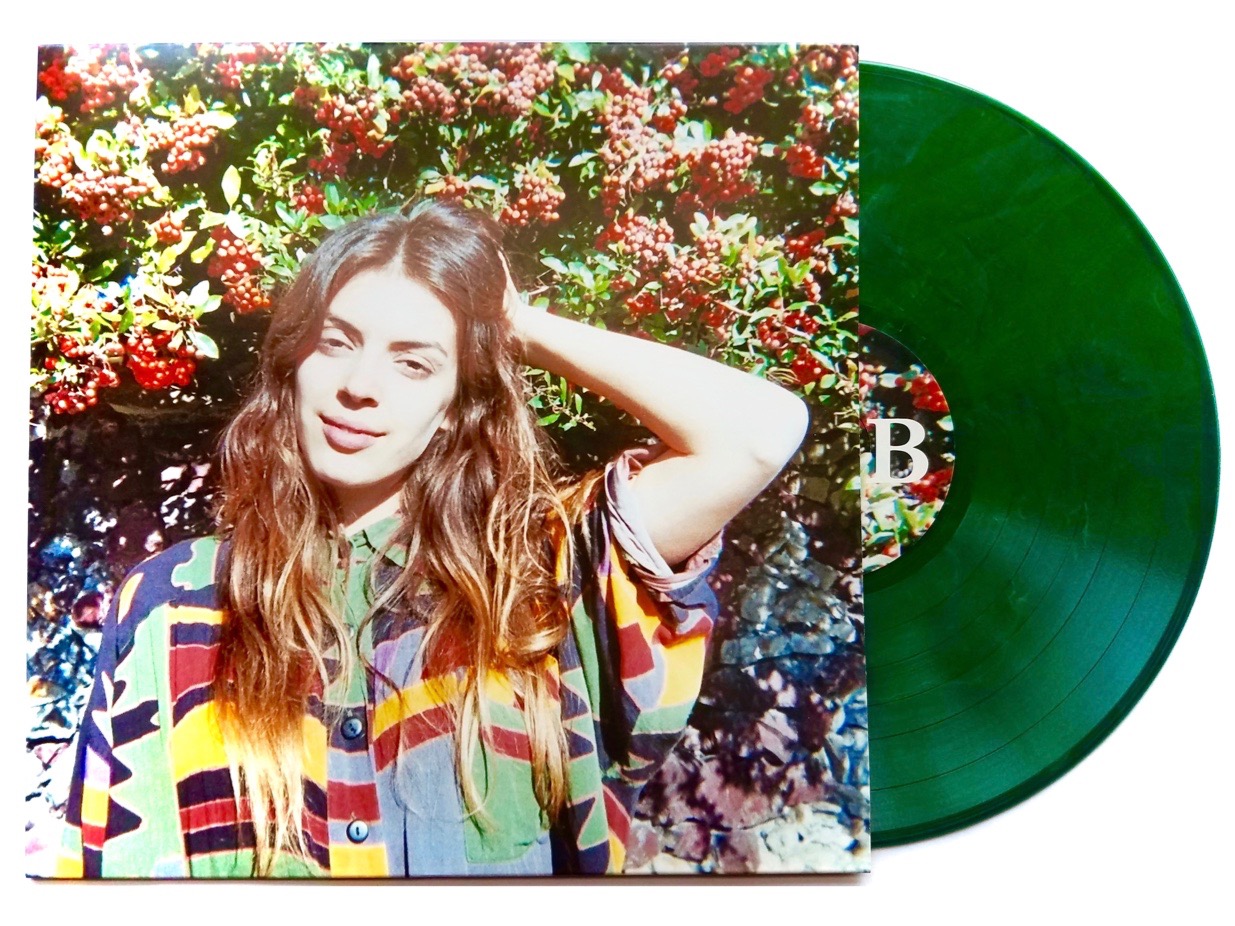 The 4th vinyl pressing of Julie Byrne's Rooms With Walls and Windows is in stock & ready to ship! 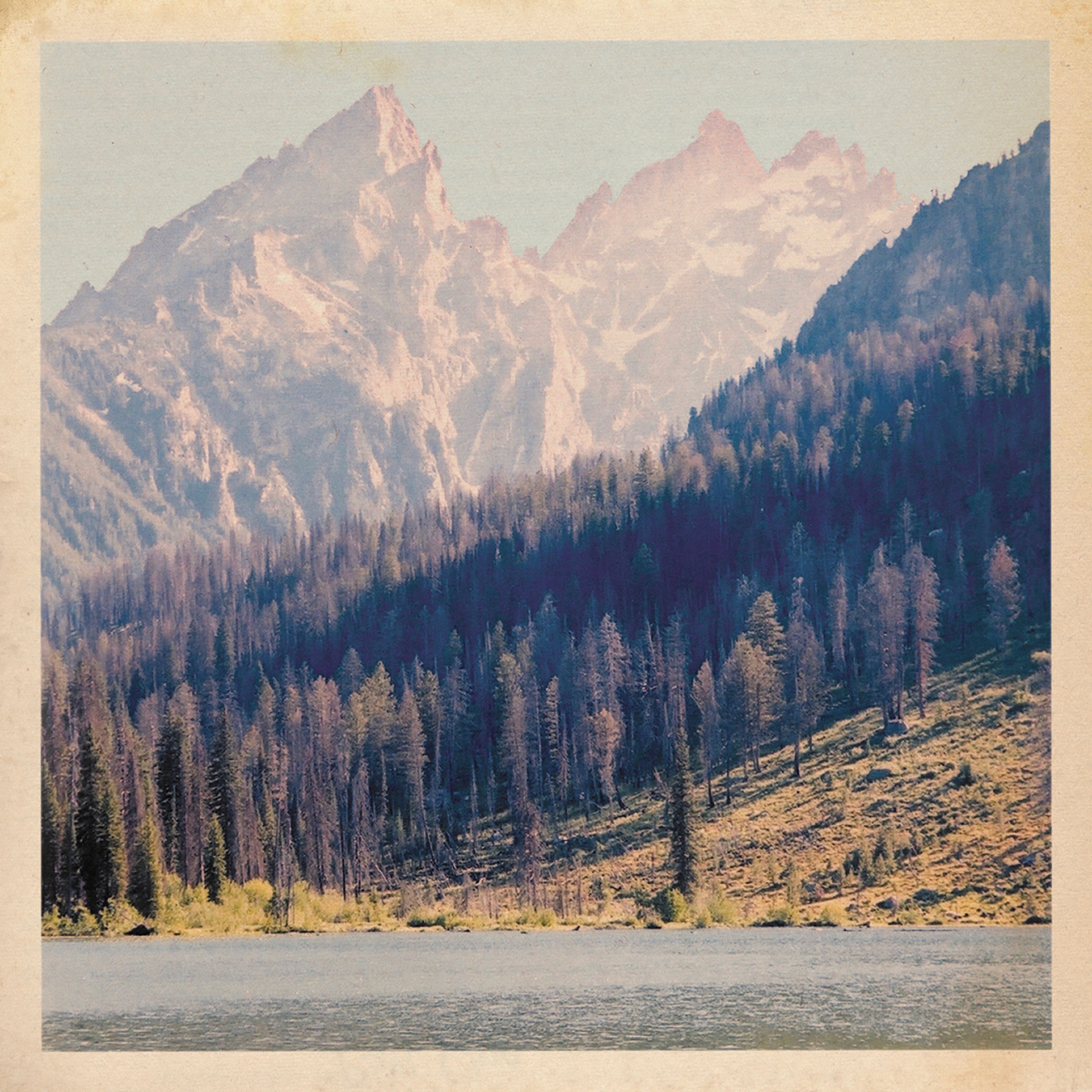 Dear Nora, Katy Davidson's long-since-retired indie pop/folk project, has announced the reissue of their 2004 classic fan favorite, Mountain Rock, on vinyl for the first time ever. In recent years there has been a newfound interest in the music of Dear Nora, thanks in part to the Girlpool song titled "Dear Nora" and Joyce Manor name dropping the band as one of the influences for their new album, Cody. The Mountain Rock reissue is available for pre-order now and due out January 13th via Orindal Records.

Dear Nora will also be reforming for a January west coast tour in support of the reissue. All dates here!

Thanks to CLRVYNT for debuting Hello Shark's new video, "Wish We Talked Still." The video was directed by Katie Bennett of free cake for every creature & was mostly filmed on Super 8 in Philaldephia, PA. We're happy to finally be able to share it with you!

For more great Hello Shark videos, check out the Violitionist Session Linc recorded in Denton, TX with some of the folks from Florist!


Hello Shark is touring all over the Northeast this month. Check out the tour dates below!