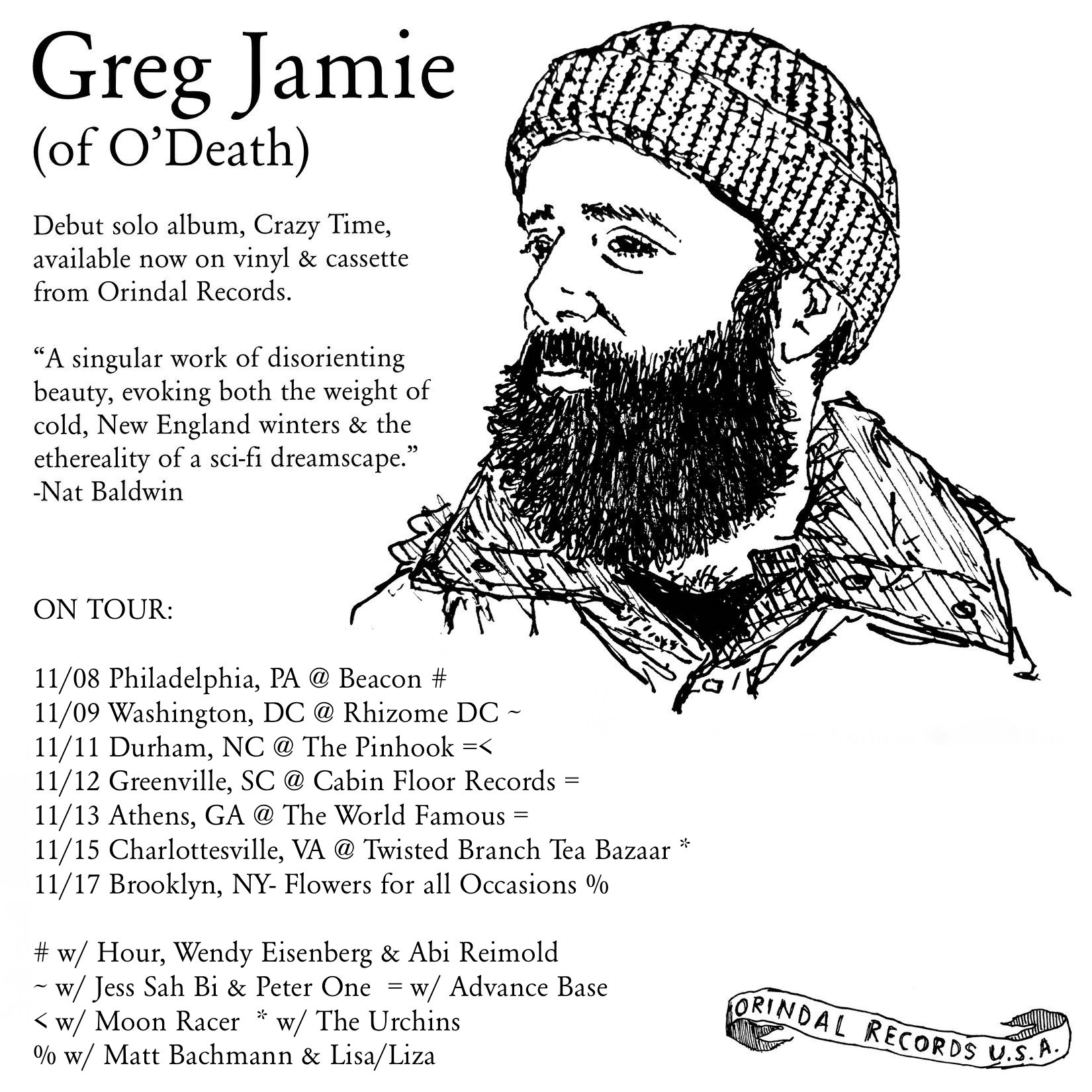 Greg Jamie is heading out on a short solo tour of the American east coast & south, & he's meeting up with Orindal labelmates Moon Racer, Advance Base, Matt Bachmann & Lisa/Liza along the way! You'll find more details & ticket links on the Orindal tour page. 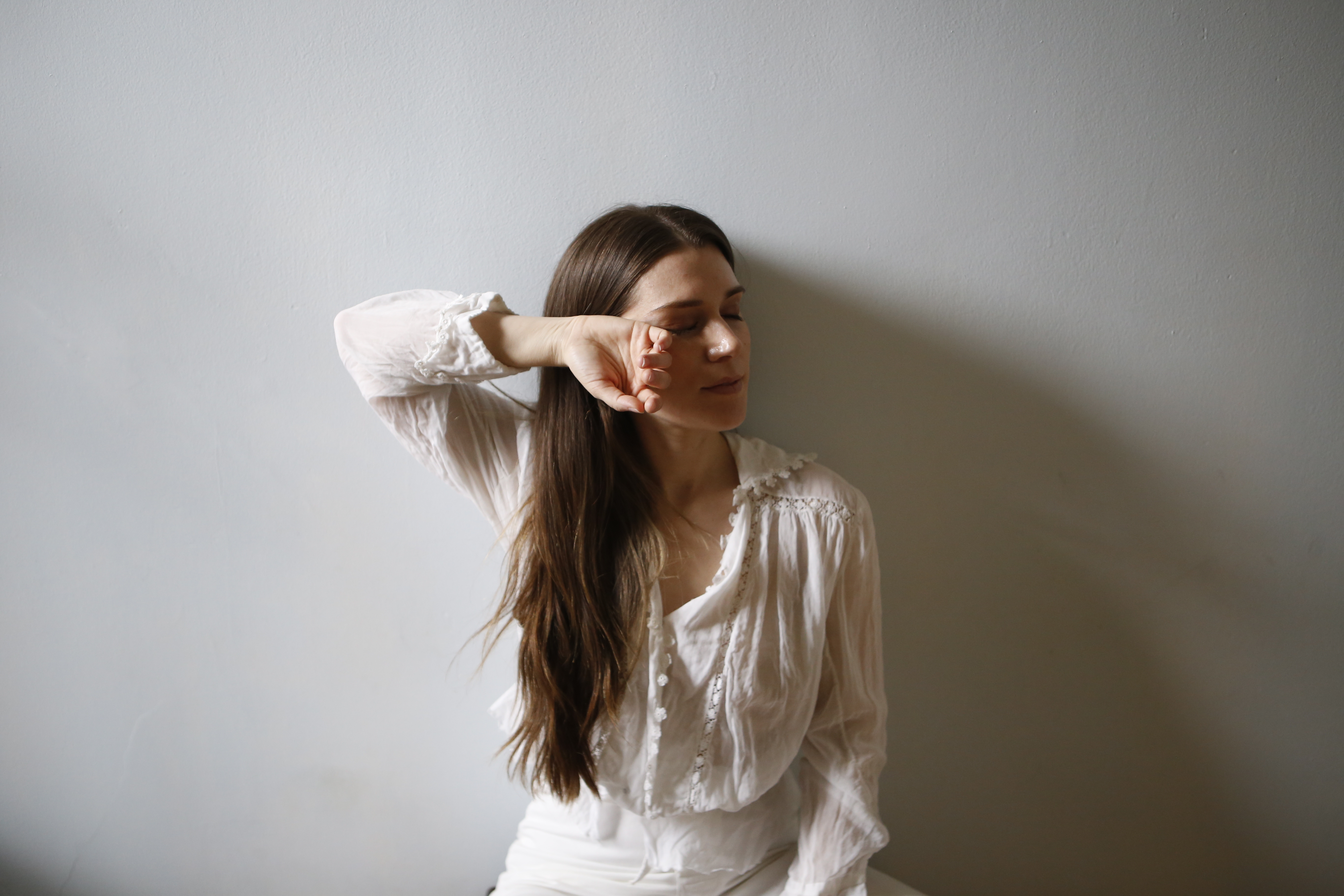 Gia Margaret will be live with a full band today on Audiotree, performing a set of both There's Always Glimmer favorites & brand new tunes right before very your eyes & ears!

Tune in live at 4PM Central at https://audiotree.tv/ 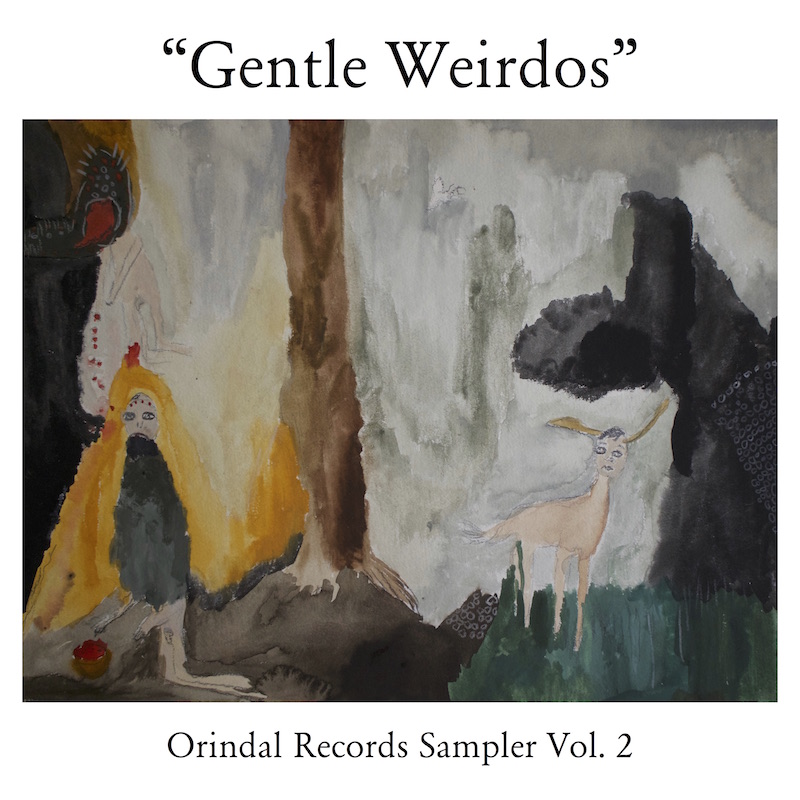 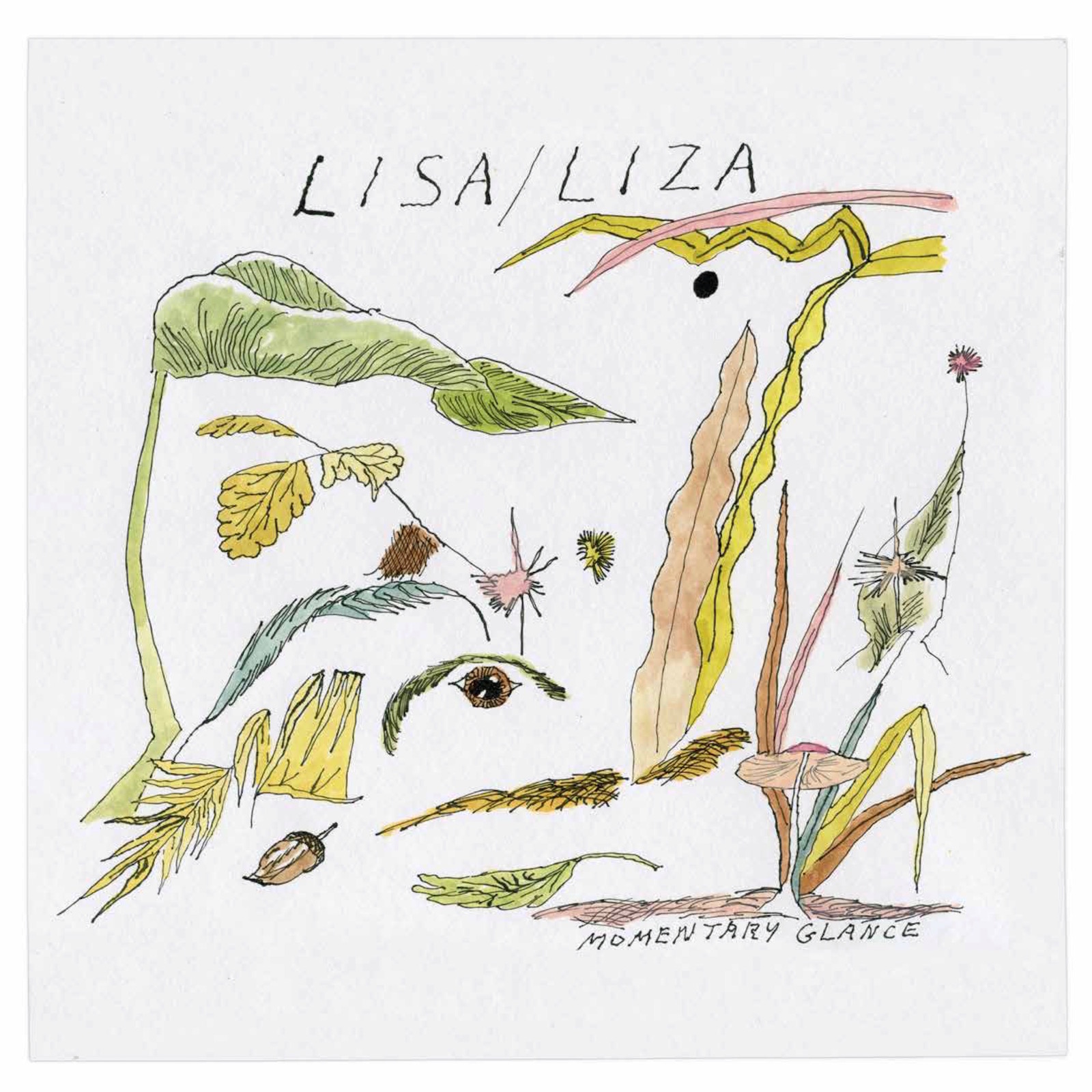 Momentary Glance is Victoria's first album of electric guitar recordings, half of which feature the recording debut of her live band (comprised of fellow Mainers Jonathan Downs, Devin Ivy & Pete Swegart). Momentary Glance was recorded & mixed by Efrim Manuel Menuck (of Godspeed! You Black Emperor & Thee Silver Mt. Zion Memorial Orchestra) at his hotel2tango studio in Montreal, with the exception of the song “Tea Kettle,” which was recorded & mixed by Colby Nathan at New Fruit Collective in Portland, Maine.

This morning, Stereogum premiered the epic first single, "The Matador Pt 2," calling it "a meditative eight minutes of downtuned strumming and world-weary searching that serves as a continuation of a theme she first explored on a song from 2014. “I turned around to see the stars/ It wasn’t where the answers are,” she sings, letting those hanging questions fill up the empty space around her. It’s patient and enveloping, and in comparison to the earlier version of this song, it allows even more room for quiet and shaky contemplation.

"Victoria has an uncanny knack for intense atmospherics — her debut album utilized only her voice and an acoustic guitar, and with her forthcoming sophomore album, Momentary Glance, she opens up her sound. It’s her first electric album, made with her new live band and recorded by Godspeed! You Black Emperor’s Efrim Manuel Menuck at his studio in Montreal. It’s a collection of gently unfurling tracks centered around Victoria’s placid voice and an intoxicating static buzz." 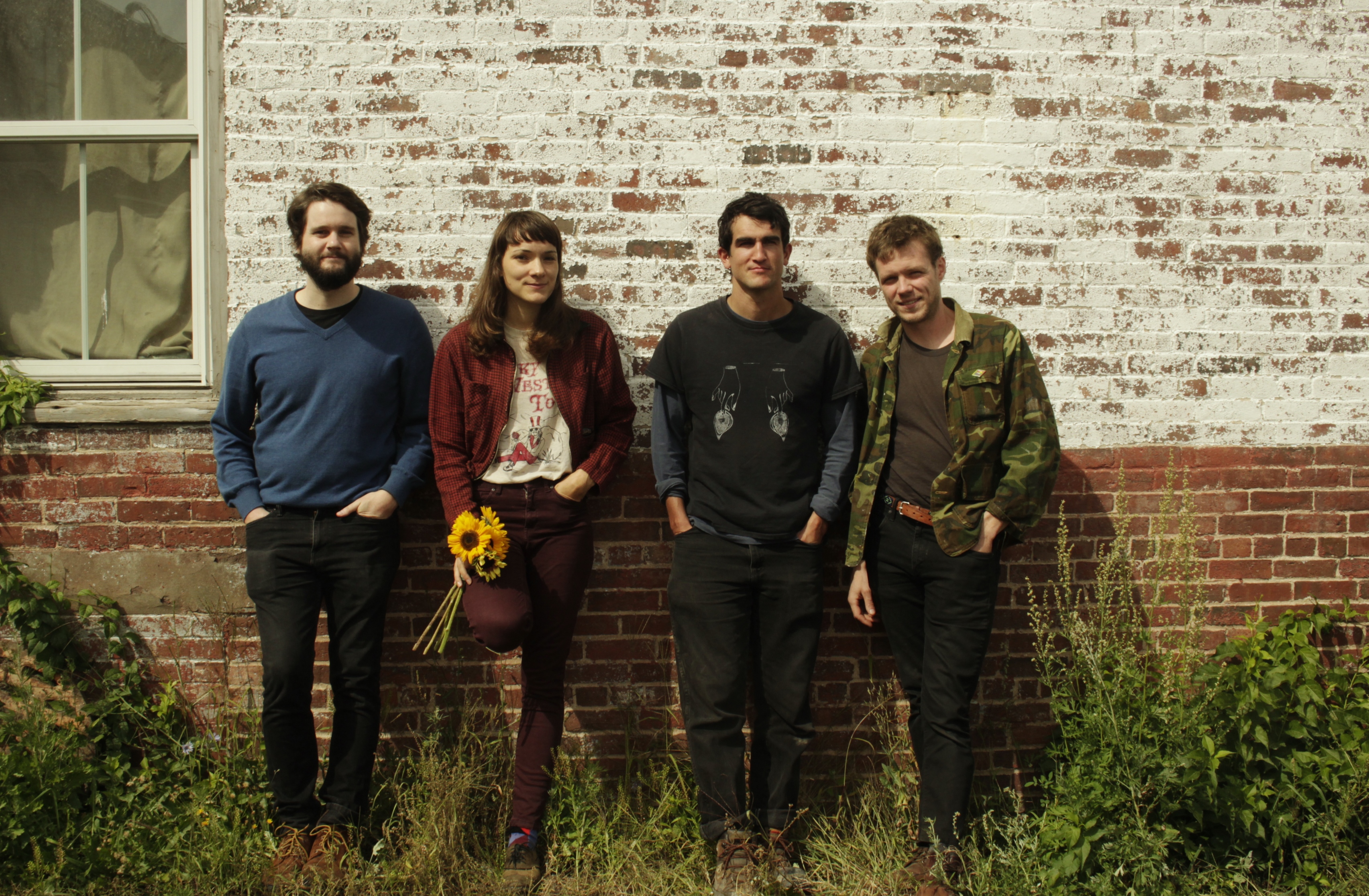 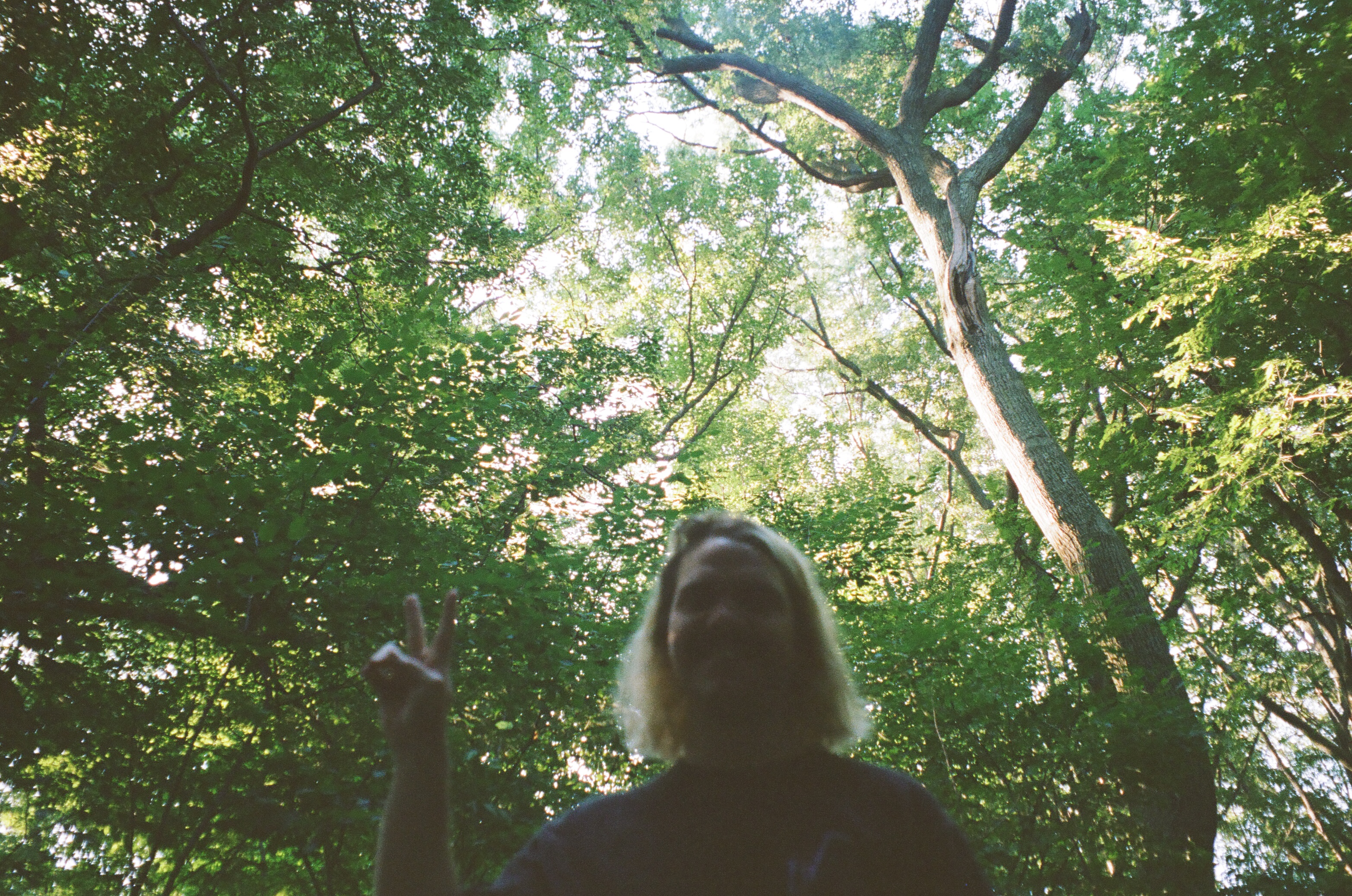 Brooklyn Vegan premiered the first single, "To Be in Love" today, calling it "a very pretty dose of atmospheric bedroom pop." Matt will be touring the US throughout the fall in support of Unconditional Love's release, playing select dates with Lisa/Liza, Ed Askew & Harmony Tividad (of Girlpool). Listen to the stream of "To Be in Love" & read up on all of Matt's tour dates HERE. 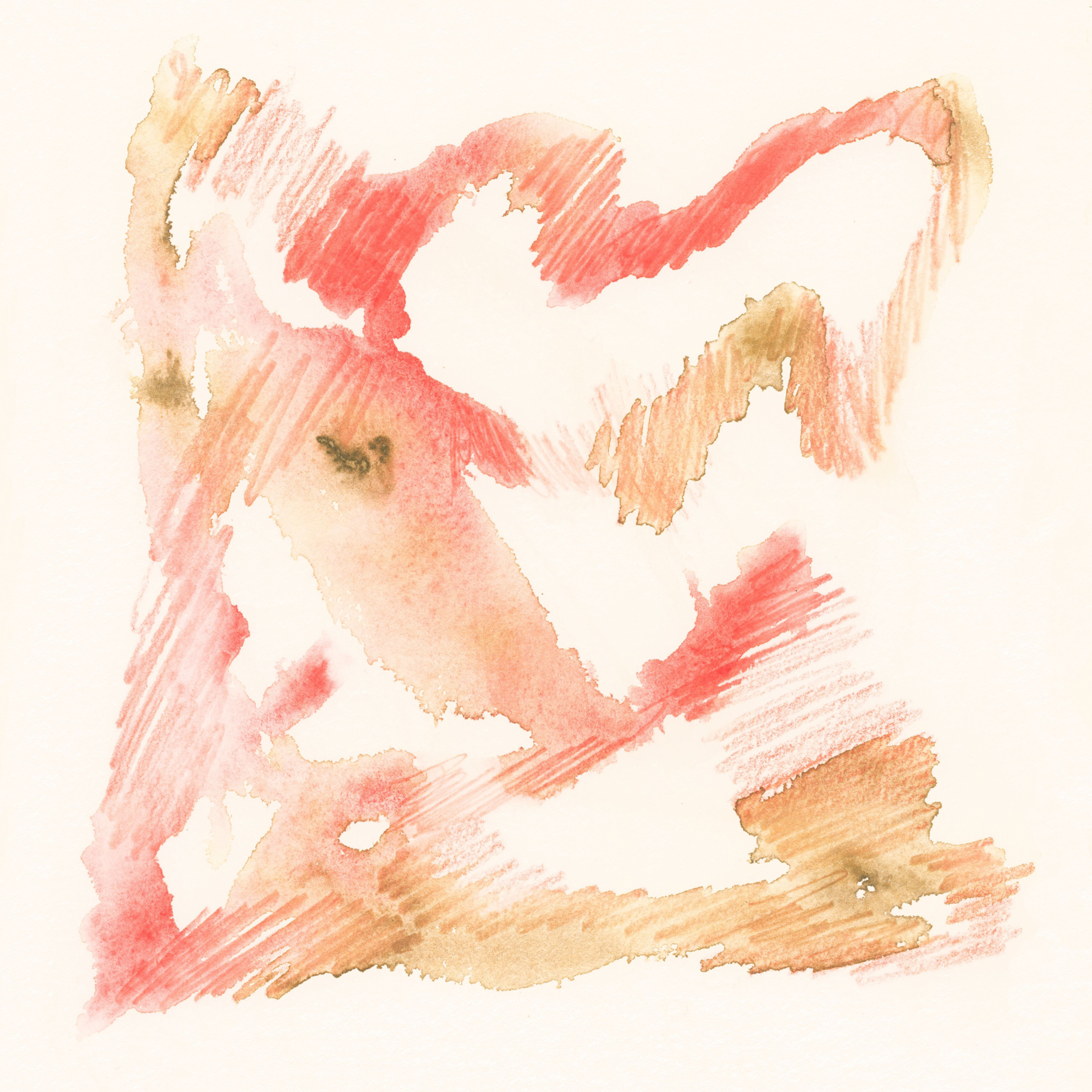 Today, Talkhouse premiered the music video for a new Advance Base song called "Christmas in Nightmare City," along with an essay by Owen Ashworth, explaining the origins of the song. The song features piano accompaniment by Gia Margaret, & the video was filmed & directed by Karima Walker.

"Christmas in Nightmare City" is taken from Animal Companionship, out Friday 9/21 on Run For Cover/Orindal. Pre-order your copy HERE.

If you're in Chicago, get down to Bedsheet Cinema (1914 N Spaulding) tonight at 7:30! Karima Walker, Gia Margaret & Lia Kohl+Michael Albert will be playing live, & Karima will also be screening the "Christmas in Nightmare City" video. (Owen from Advance Base will also be accompanying Gia for part of her set.)

Karima Walker is currently on tour across the midwest with her music & video projections, & Advance Base + Gia Walker will be making their way over to the East Coast next week! Catch up on all of their tour dates HERE. 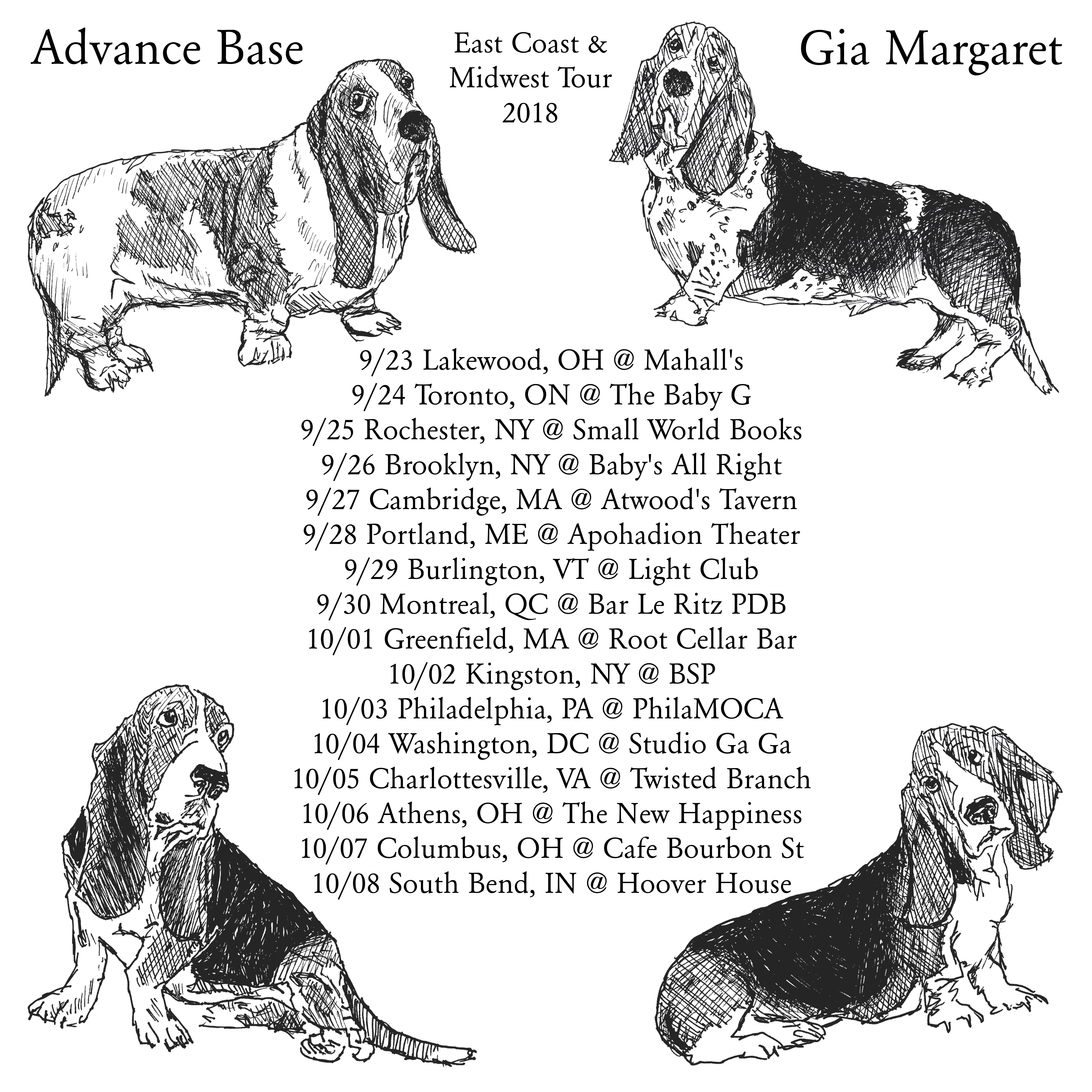 Advance Base & Gia Margaret hit the road next week! Get your tickets HERE. 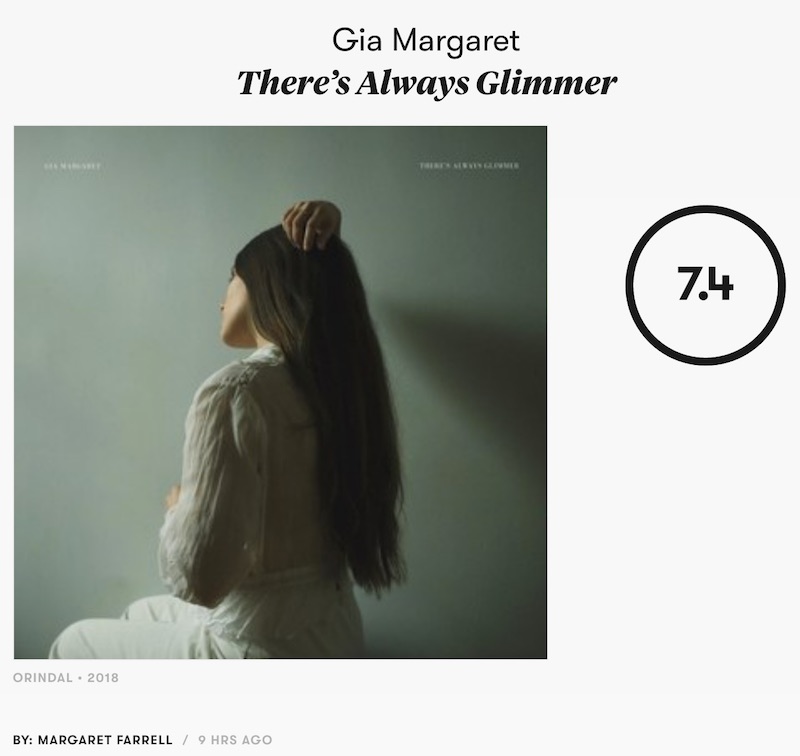 Orindal is going on vacation! We'll be packing orders all day & making one last trip to the post office tomorrow morning. Any orders placed after August 2 will ship on August 16, & will include a small souvenir from our trip. Downloads will still be delivered immediately. 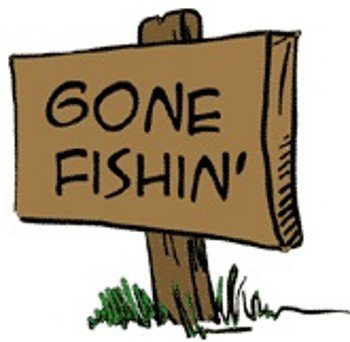 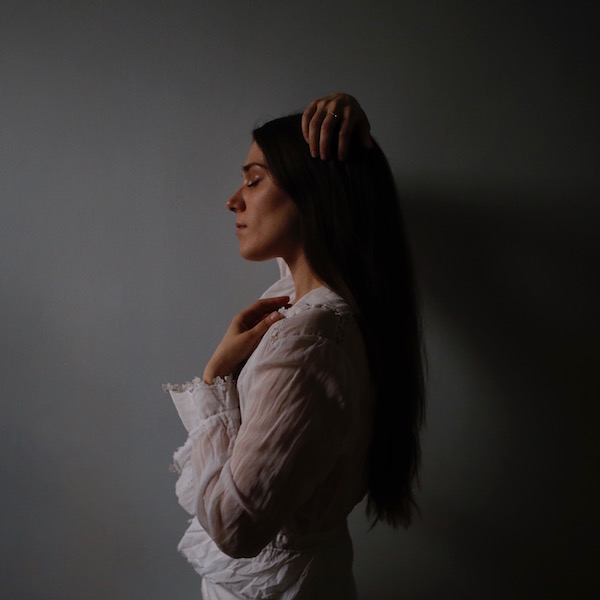 "Margaret’s writing taps into the fragility of happiness – the immensely overwhelming feeling of something you’ve wished for so vividly becoming real, the moment you surrender yourself to it. From the gentle cascading piano line that acts as the spine of the song’s crescendo, to the double-tracked near-whisper of the vocal melody, the soft-focus comfort of the song’s feeling of stillness layers itself like a Sunday den."

Read the full article, including a brief interview with Gia, HERE.

"Smoke" is now available to stream & download on all digital platforms.

There's Always Glimmer will be released on vinyl & digital formats on July 27. Pre-order your copy HERE. 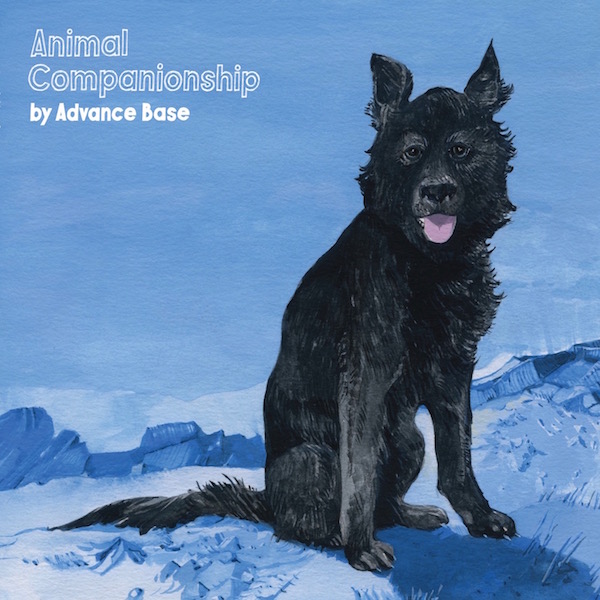 Animal Companionship, the new album by Advance Base, is out Sepember 21 on Run For Cover / Orindal Records.

Advance Base will be touring the USA & Canada throughout the fall, playing many dates with other Orindal artists. Check out the full tour itinerary HERE. 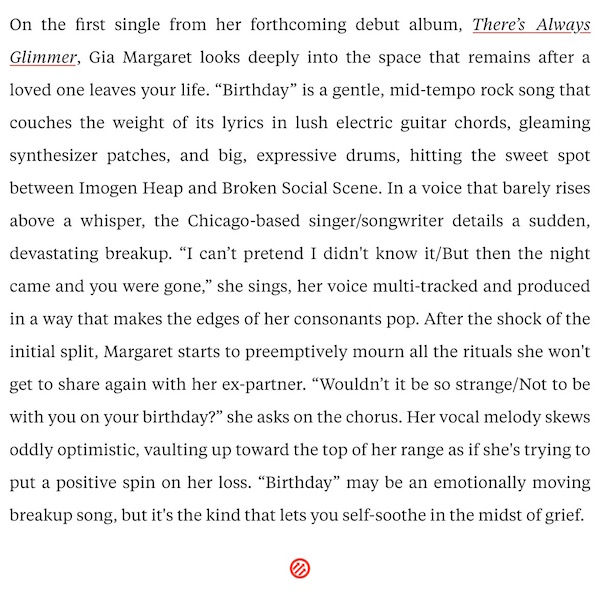 Thank you to Sasha Geffen for the kind & thoughtful words!