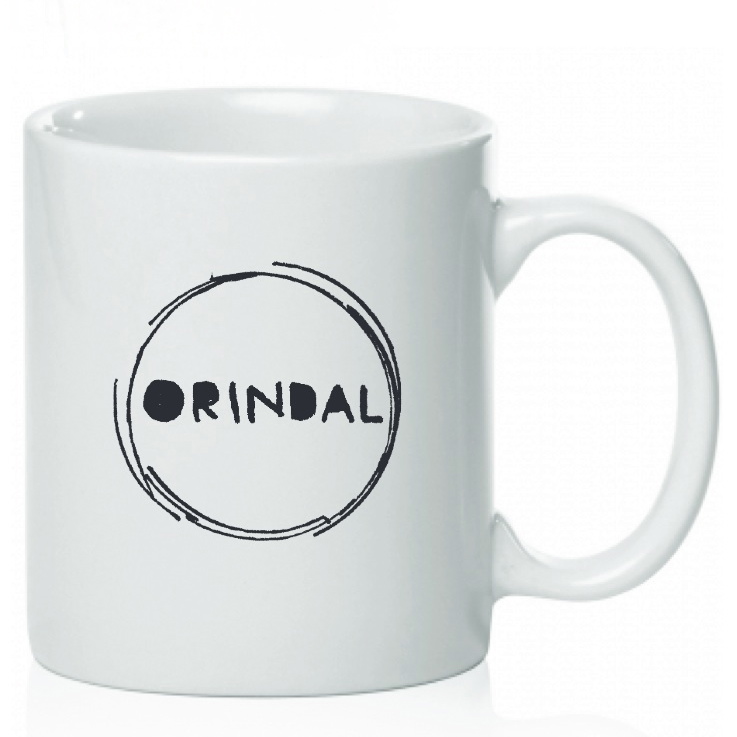 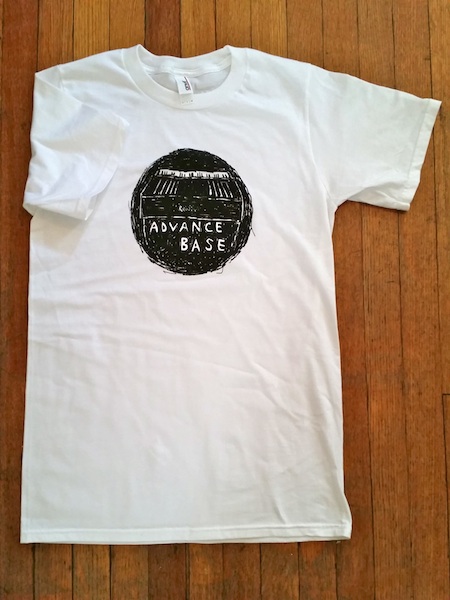 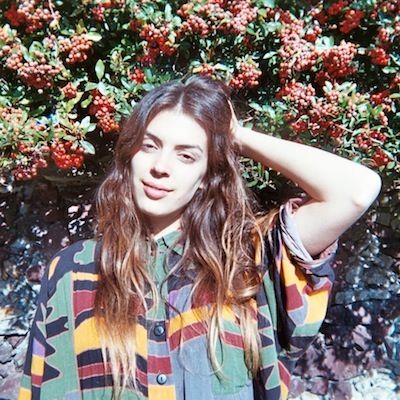 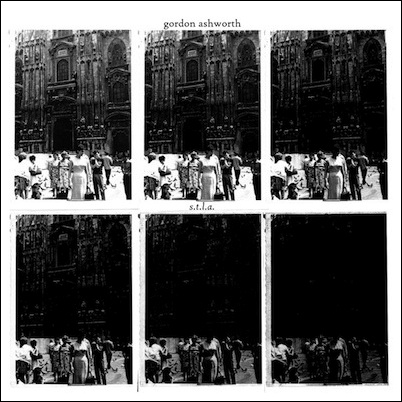 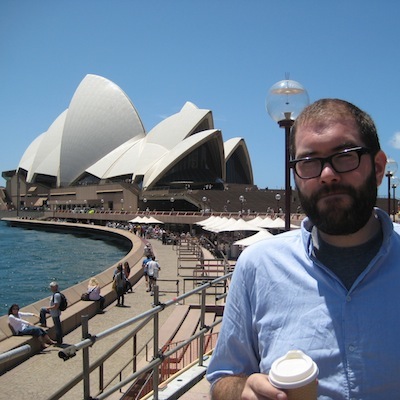 CASIOTONE FOR THE PAINFULLY ALONE- In Sydney (LP/Digital) 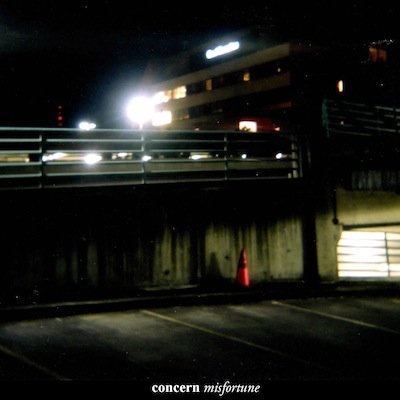 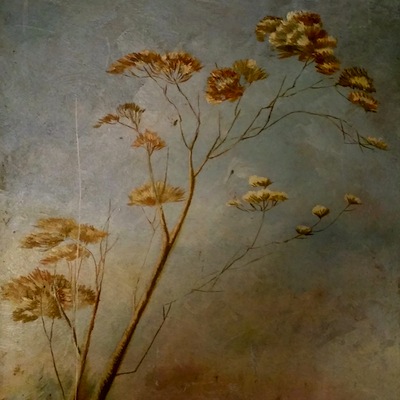 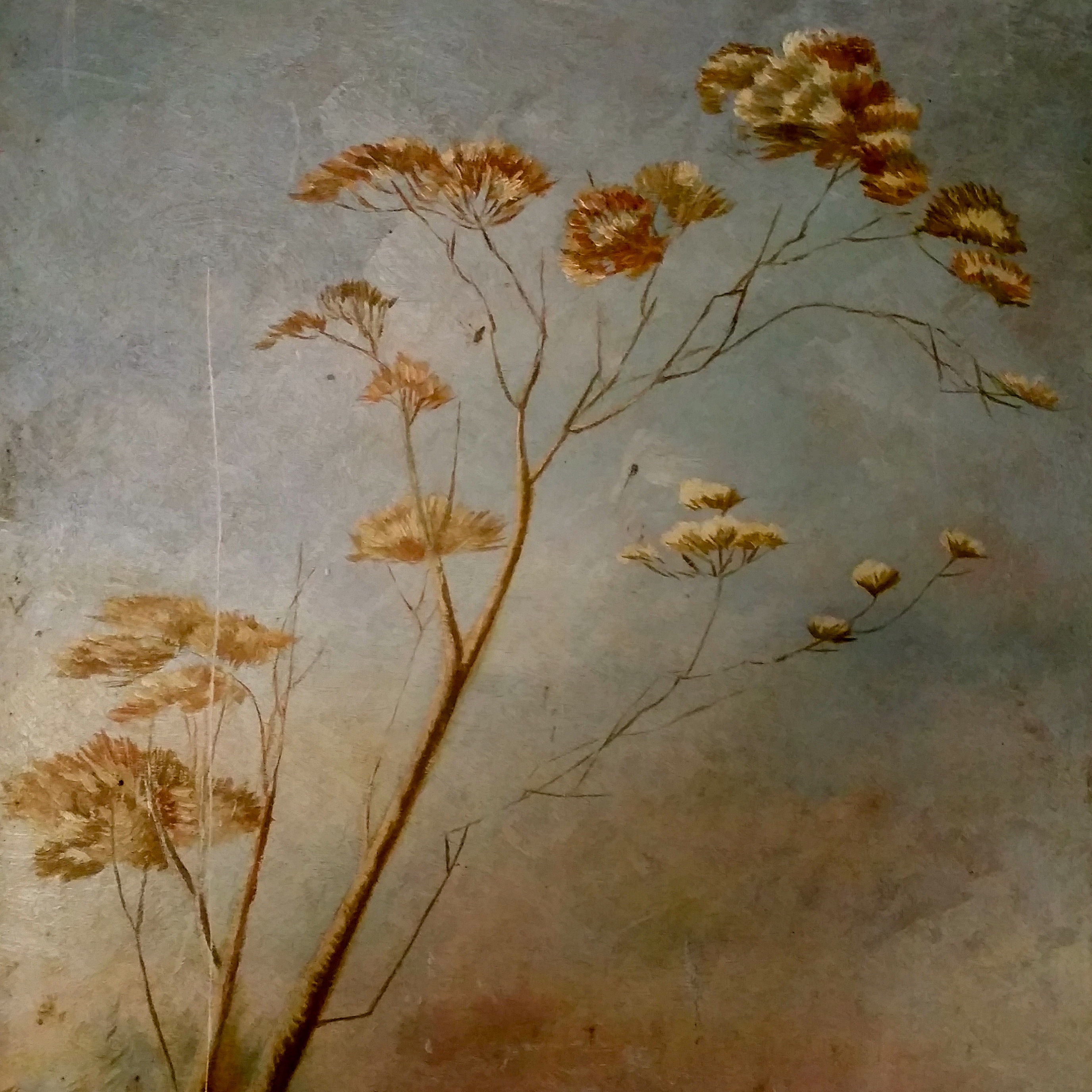 Misfortune by Concern is out today! Posted 28 Oct 2014 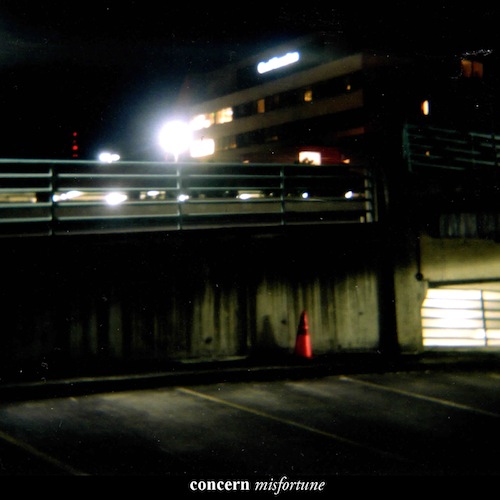 To celebrate the release, we're also offering a limited time, two-CD bundle of  Concern- Misfortune & Gordon Ashworth- S.T.L.A. for only $16!

Sadly, one of Gordon's bags (containing all of his tour merch, clothes, sleeping bag, & some of his musical equipment) was stolen in Greece. The tour will continue, but Gordon no longer has the special tour edition vinyl copies of S.T.L.A. to sell. Gordon will be picking up more vinyl in Barcelona, but in the meantime, you can still purchase a download of S.T.L.A. from him, or clear vinyl LPs & posters from this site. I would also encourage you to purchase downloads of some of his other excellent releases at iatrogenesis.bandcamp.com.

All of Gordon Ashworth's remaining European tour dates are below.

Julie Byrne- Rooms With Walls and Windows is out now! Posted 21 Jan 2014

Buy Rooms With Walls and Windows on LP or digital formats HERE.

"Prism Song" is MOJO Magazine's Track Of The Day!